Mosab Abu Toha is a young Palestinian poet from Gaza. A graduate in English Literature, he enjoys writing stories and poems of his own. Mosab taught English at UNRWA schools in Gaza from 2017 until 2019. Mosab is the founder of the Edward Said Library, Gaza’s only English-language library. As many of Gaza’s libraries were destroyed, he began a campaign in 2014 to collect donations of English-language books in what would become Gaza’s first public library for English books. Noam Chomsky, who has donated several autographed books to the library, wrote on Mosab’s behalf describing the library as “a unique resource, and what is more a refuge and a rare flicker of light and hope for the young people of Gaza.” Source 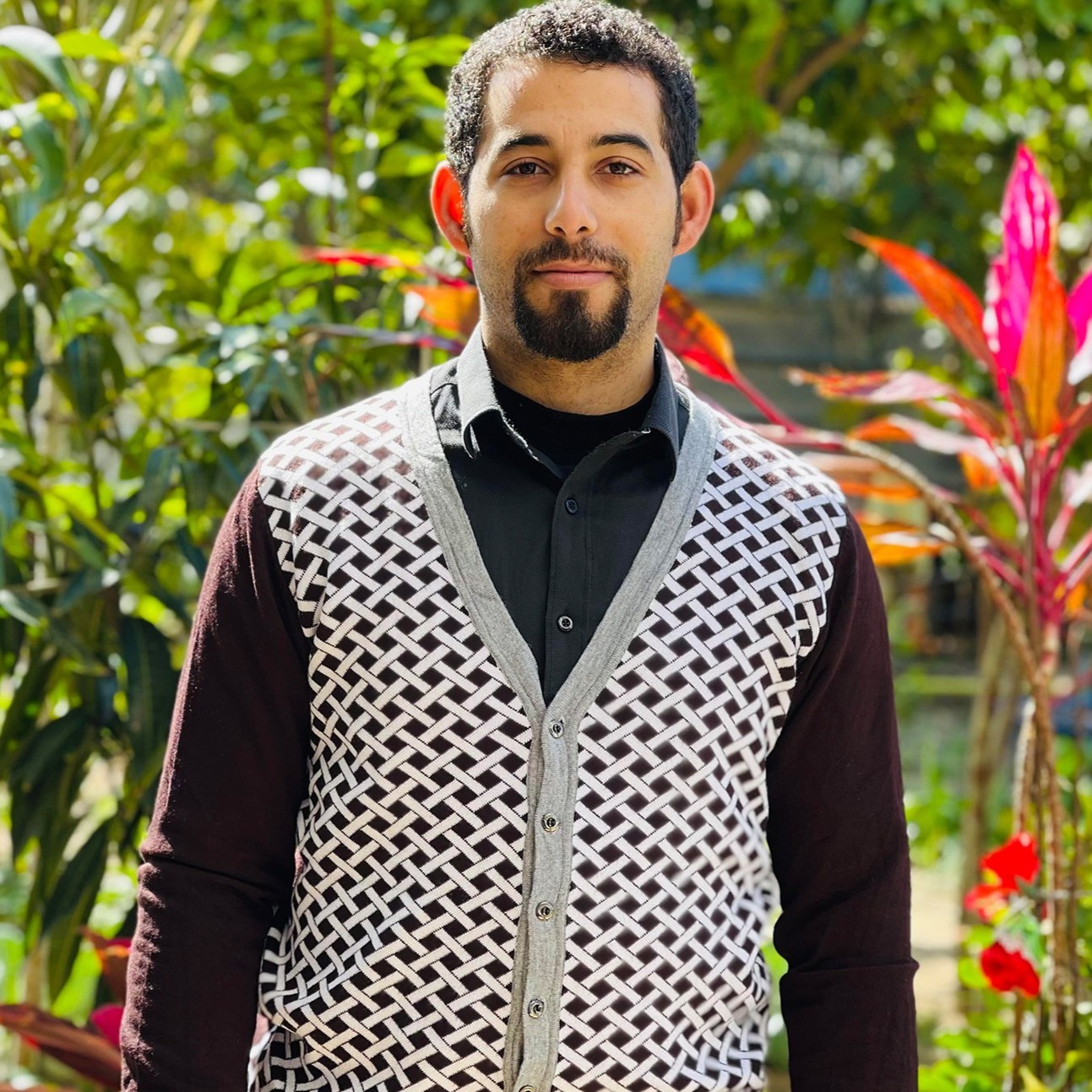