Nate Marshall is an award-winning author, editor, poet, playwright, performer, educator, speaker, and rapper. His book, Wild Hundreds, was honored with the Black Caucus of the American Library Association’s award for Poetry Book of the Year and The Great Lakes College Association’s New Writer Award. He is also an editor of The BreakBeat Poets: New American Poetry in the Age of Hip-Hop and he also co-curates The BreakBeat Poets series for Haymarket Books. Marshall co-wrote the play No Blue Memories: The Life of Gwendolyn Brooks with Eve Ewing, produced by Manual Cinema and commissioned by the Poetry Foundation. He also wrote the audio drama Bruh Rabbit & The Fantastic Telling of Remington Ellis, Esq., which was produced by Make-Believe Association. His last rap album, Grown came out in 2015 with his group Daily Lyrical Product. His next book, FINNA, is due out in 2020 from One World/Random House. Nate was born at Roseland Community Hospital and raised in the West Pullman neighborhood of Chicago. He is a proud Chicago Public Schools alumnus. Nate completed his MFA in Creative Writing at The University of Michigan’s Helen Zell Writers' Program. He holds a B.A. in English and African American Diaspora Studies from Vanderbilt University. Marshall has received fellowships from Cave Canem, The Poetry Foundation, and The University of Michigan. Nate loves his family and friends, Black people, dope art, literature, history, arguing about top 5 lists, and beating you in spades. Source 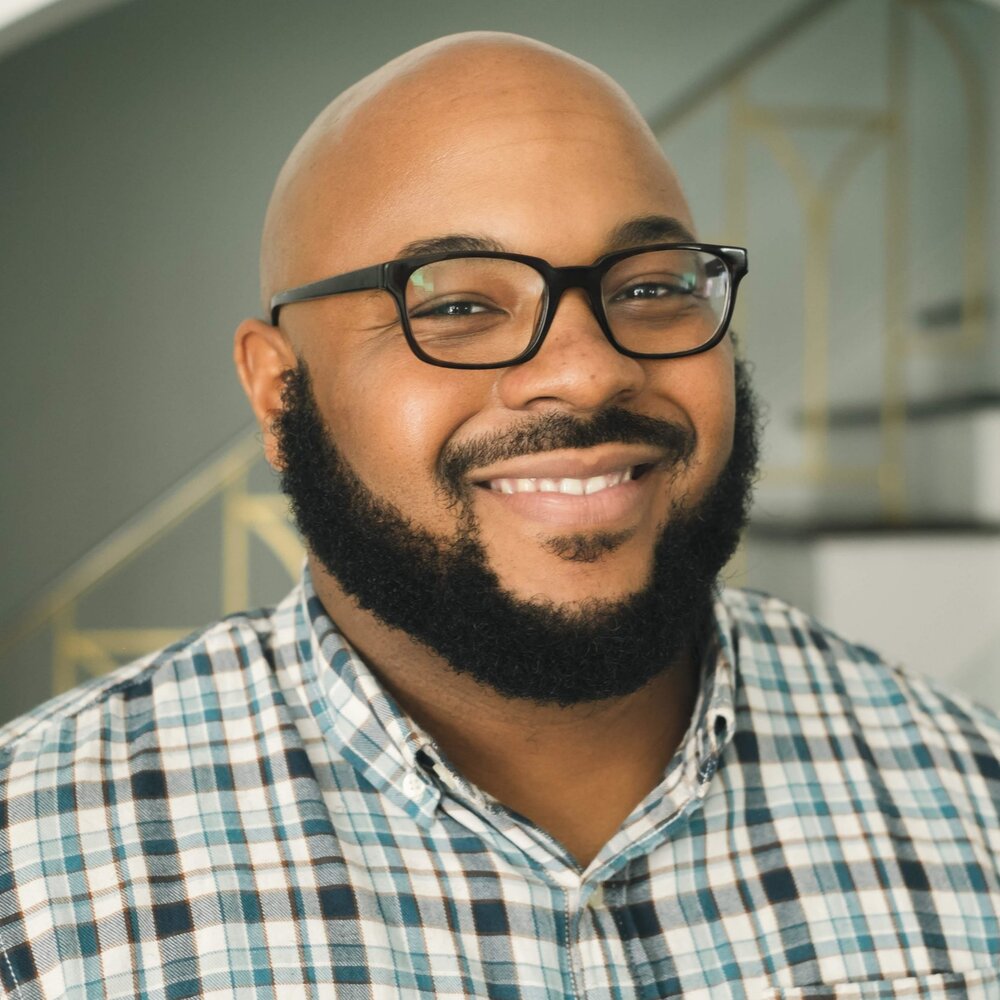