Yusef Komunyakaa was born in Bogalusa, Louisiana. He earned a BA from the University of Colorado Springs on the GI Bill, an MA from Colorado State University, and an MFA from the University of California-Irvine. Komunyakaa’s early work includes the poetry collections Dedications & Other Darkhorses (1977) and Lost in the Bonewheel Factory (1979). Widespread recognition came with the publication of Copacetic (1984), which showcased what would become his distinctive style: vernacular speech layered with syncopated rhythms from jazz traditions. His next book I Apologize for the Eyes in My Head (1986) won the San Francisco Poetry Center Award; Dien Cai Dau (1988), a book that treated his experience in the Vietnam War in stark and personal terms, won the Dark Room Poetry Prize. It is regularly described as one of the best books of war poetry from the Vietnam War. Komunyakaa’s Neon Vernacular: New and Selected Poems (1994) won the Kingsley Tufts Poetry Award and the Pulitzer Prize. Komunyakaa's other works include Warhorses (2008); Taboo: The Wishbone Trilogy, Part 1 (2006); Pleasure Dome: New & Collected Poems, 1975-1999 (2001); Talking Dirty to the Gods (2000); and Thieves of Paradise (1998), which was a finalist for the National Book Critics Circle Award. His most recent collections of poetry include The Chameleon Couch (2011), Testimony: A Tribute to Charlie Parker (2013), Emperor of Water Clocks (2015), and Everyday Mojo Songs of the Earth (forthcoming). He is the author of the verse play Gilgamesh: A Verse Play (2006) and in collaboration with composer T.J. Anderson the opera libretto Slip Knot. In 2011 Komunyakaa was awarded the Wallace Stevens Award. He is the recipient of numerous honors and awards including the Ruth Lilly Poetry Prize, the William Faulkner Prize from the Université de Rennes, the Thomas Forcade Award, the Hanes Poetry Prize, and fellowships from the Fine Arts Work Center in Provincetown, the Louisiana Arts Council, and the National Endowment for the Arts. He served as Chancellor of the Academy of American Poets from 1999-2005. He has taught at numerous institutions including University of New Orleans, Indiana University, and Princeton University. Currently he serves as Distinguished Senior Poet in New York University’s graduate creative writing program. Source 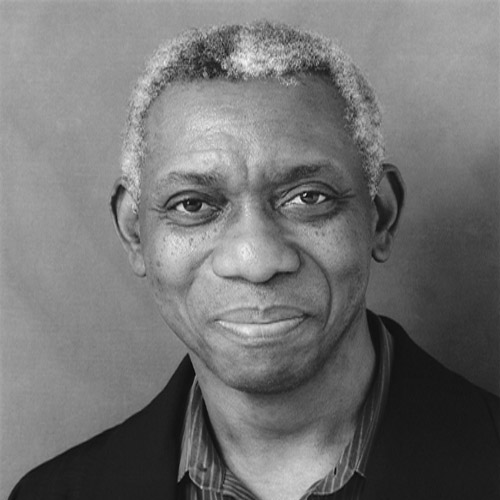