Poet, activist, playwright and essayist Rachel McKibbens is a New York Foundation for the Arts poetry fellow and author of the critically acclaimed volume of poetry, Pink Elephant (Cypher Books, 2009.) Regarded as one of the most dynamic speakers in the country, McKibbens is a legend within the poetry slam community, noted for her accomplishments both on and off the stage: she is a nine-time National Poetry Slam team member, has appeared on eight NPS final stages, coached the New York louderARTS poetry slam team to three consecutive final stage appearances, is the 2009 Women of the World Poetry Slam champion and the 2011 National Underground Poetry Slam individual champion. For four years McKibbens taught poetry through the Healing Arts Program at Bellevue Hospital in Manhattan and continues to teach poetry and creative writing and give lectures across the country as an advocate for mental health awareness, gender-equality and victims of violence and domestic abuse. Source 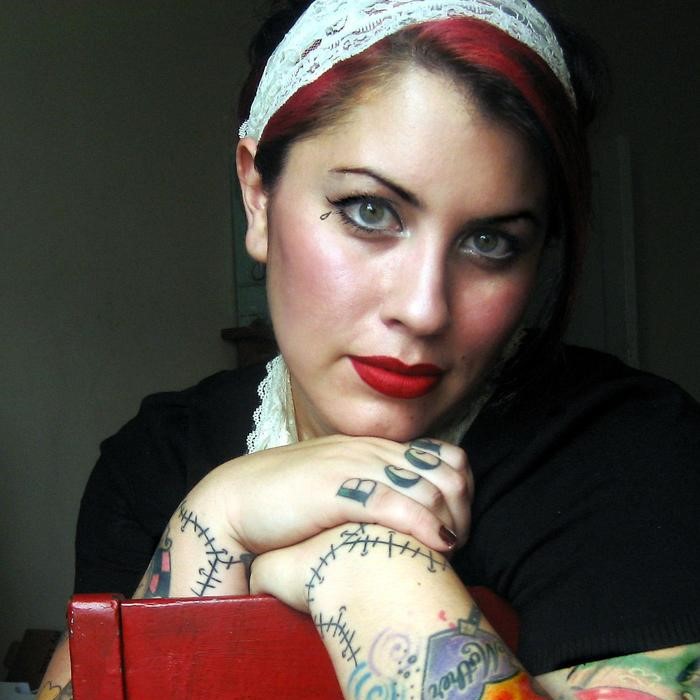