Noel Quiñones is an AfroBoricua writer, performer and educator born and raised in the Bronx. He has performed at Lincoln Center’s Out of Doors Festival, La Casita, the Nuyorican Poets Café and Apples & Snakes–London, and he has been a featured artist with TEDxSwarthmore, the Center for Puerto Rican Studies at Hunter College and BronxNet Television. His poems have appeared in Pilgrimage Press, Kweli Journal, Winter Tangerine Review, Asymptote and elsewhere. A recipient of fellowships from Poets House, CantoMundo and Brooklyn Poets, where he studied with David Tomas Martinez in the summer of 2016, Quiñones has also been showcased on Blavity, Vibe, Button Poetry, LatinTRENDS and Medium. He was most recently a member of the 2016 Bowery Poetry Club slam team, which placed among the top twenty teams in the nation. Source 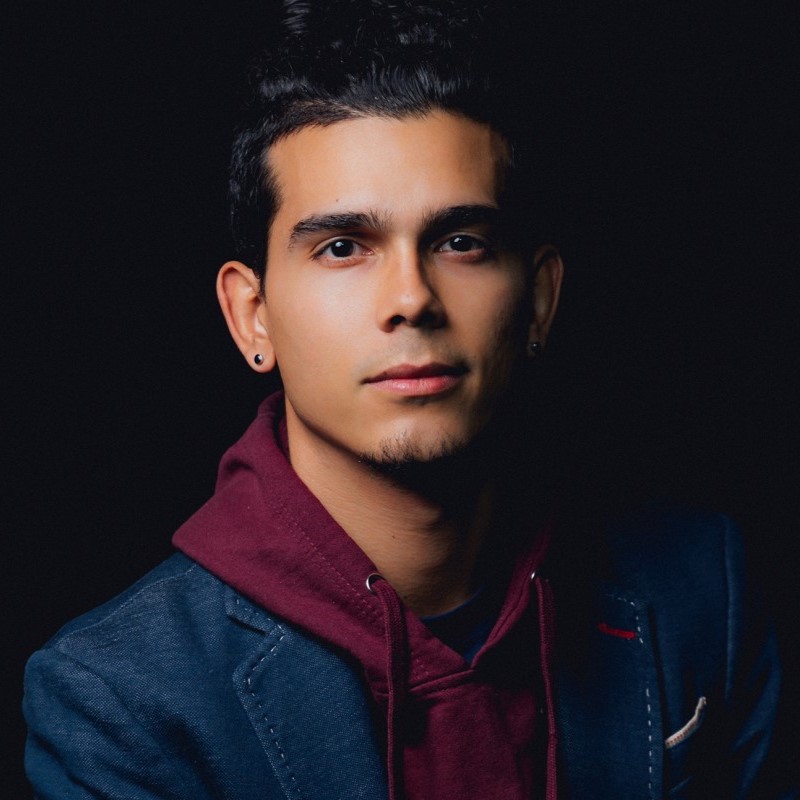