Chelsea B. DesAutels is a poet living in Minneapolis. Her debut poetry collection, A Dangerous Place, released from Sarabande Books in 2021. Chelsea’s work appears in Ploughshares, Copper Nickel, Adroit Journal, Massachusetts Review, Willow Springs, Pleiades, Ninth Letter, and elsewhere, and her poem “City Lake” was featured on The Slowdown. A Tin House Scholar and winner of the Jeffrey E. Smith Editors’ Prize from the Missouri Review, Chelsea earned her MFA from the University of Houston, where she was the recipient of the Inprint Verlaine Prize in Poetry and served as Poetry Editor of Gulf Coast.  She has received support from the Anderson Center at Tower View, Vermont Studio Center, Minnesota Northwoods Writers’ Conference, Community of Writers, and others.

Some of the many places Chelsea has called home include South Dakota, New York, Minnesota, and Texas. In addition to her MFA, Chelsea holds degrees from the University of Minnesota Law School and Wellesley College. Source 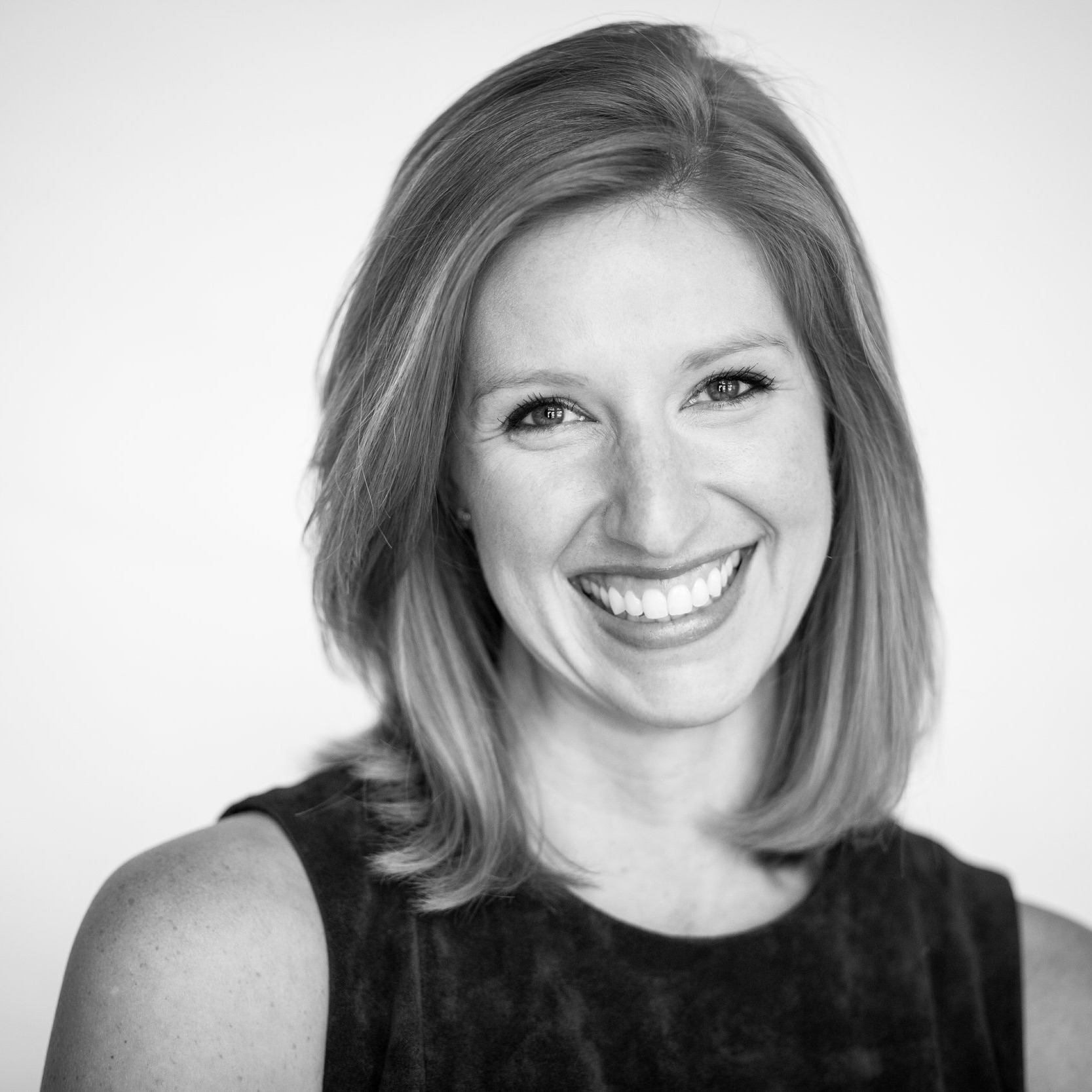