Emily Brontë was born on 30 July 1818 in the parsonage at Thornton in Yorkshire to the Reverend Patrick Brontë and Maria Branwell Brontë, the fifth of their sixth children after Maria, Elizabeth, Charlotte, and Branwell and the only daughter to be given a middle name. Both parents displayed literary ambitions. Though Brontë continued throughout her life to observe her father's writing of sermons, articles, fiction, and poetry, she lost the example of her bright and vivacious mother shortly after the family's move to Haworth in 1820.

The only poems by Emily Brontë that were published in her lifetime were included in a slim volume by Brontë and her sisters Charlotte and Anne titled Poems by Currer, Ellis, and Acton Bell (1846), which sold a mere two copies and received only three unsigned reviews in the months following its publication. The three notices were positive, however, especially with respect to the contributions of Ellis Bell—Emily Brontë. The writer of the review in the 4 July 1846 Athenaeum, for example, noted her "fine quaint spirit" and asserted that she had "things to speak that men will be glad to hear,—and an evident power of wing that may reach heights not here attempted." It seemed in 1848, the year of Emily's death, as if this potential were never to be realized. However, Brontë's twenty-one contributions to Poems represented only a fraction of the nearly two hundred poems collected by C. W. Hatfield in his noteworthy edition, The Complete Poems of Emily Jane Brontë (1941). Several factors combined to delay the publication of a complete, accurately edited collection of Brontë's poems: her sister Charlotte, who in her heavy-handed revision of seventeen unpublished poems by Brontë to accompany the 1850 edition of Wuthering Heights, first published in 1847, went so far as to add lines and whole stanzas; the wide dispersal of Brontë's manuscripts after their sale in 1895 by Charlotte's widower, Arthur Bell Nicholls; and finally the difficulty in reading the manuscripts, some of which Brontë wrote in a tiny, crabbed script on irregular bits of paper. Ranging from 1836 to 1846—fortunately, Brontë dated all but about a dozen of her poems—these verses reveal that she had indeed reached the heights attempted in the poems in the 1846 volume. Source 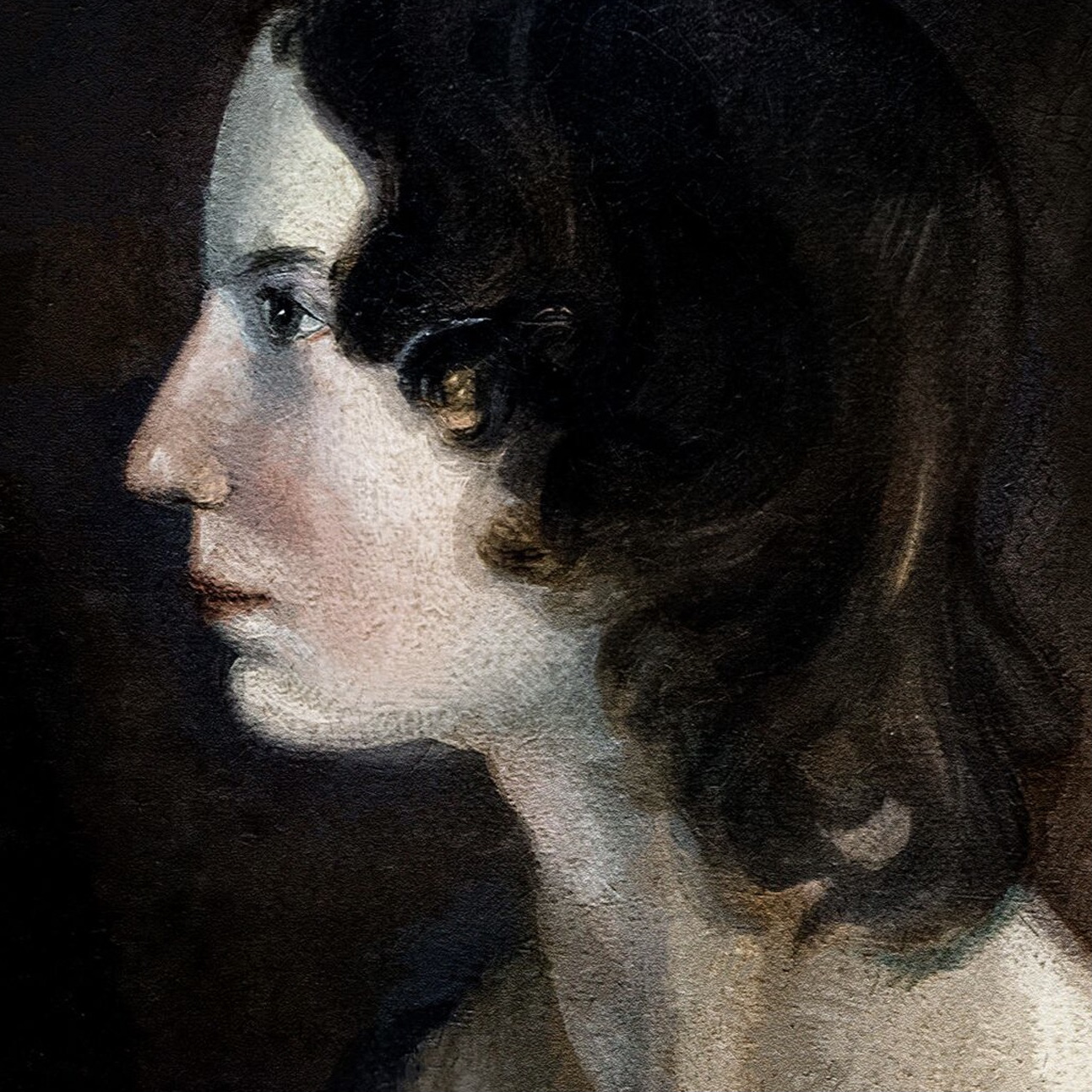 No Coward Soul Is Mine