Wendy Cope was raised in Kent, England, where her parents often recited poetry to her. She earned a BA in history and trained as a teacher at Oxford University. Cope taught in primary schools for many years before publishing her first book of poetry, Making Cocoa for Kingsley Amis (1986). The collection was an incredible success, selling tens of thousands of copies in the UK. It also announced Cope’s remarkable talents for parody, word play, dexterity with received forms, and the use of humor to address grave topics. Cope’s poetry collections include Serious Concerns (1992); If I Don’t Know (2001), shortlisted for the Whitbread Poetry Award; Two Cures for Love: Selected Poems 1979–2006 (2008); Family Values (2011); Christmas Poems (2017), a collection of new and previously published Christmas-themed work; and Anecdotal Evidence (2018). She is the author of the prose collection Life, Love and the Archers (2015) and two books for children, Twiddling Your Thumbs (1988) and The River Girl (1991), and the editor of numerous anthologies, including, The Faber Book of Bedtime Stories (1999). Cope has received a Cholmondeley Award and a Michael Braude Award for Light Verse from the American Academy of Arts and Letters. In 2010, she was awarded an Order of the British Empire. She is a Fellow of the Royal Society of Literature and lives in Winchester, England. Source 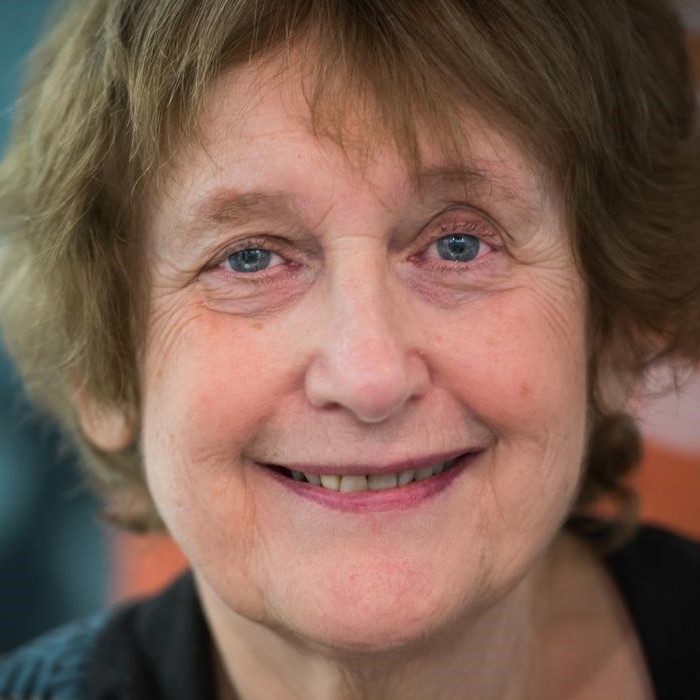