Born Asa Bundy Sheffey on August 4, 1913, Robert Hayden was raised in the Detroit neighborhood Paradise Valley. In 1932, he graduated from high school and, with the help of a scholarship, attended Detroit City College (later Wayne State University). Hayden published his first book of poems, Heart-Shape in the Dust, in 1940, at the age of twenty-seven. He enrolled in a graduate English literature program at the University of Michigan, where he studied with W. H. Auden. Auden became an influential critical guide in the development of Hayden's writing. Hayden admired the work of Edna St. Vincent Millay, Elinor Wiley, Carl Sandburg, and Hart Crane, as well as the poets of the Harlem Renaissance, Langston Hughes, Countee Cullen, and Jean Toomer. He had an interest in African American history and explored his concerns about race in his writing. In 1944, Hayden received his graduate degree from the University of Michigan and remained there for two years as a teaching fellow. He was the first Black member of the English department. He then joined the faculty at Fisk University in Nashville, where he would remain for more than twenty years. Hayden's poetry gained international recognition in the 1960s and he was awarded the grand prize for poetry at the First World Festival of Negro Arts in Dakar, Senegal, in 1966 for his book Ballad of Remembrance. Hayden ultimately authored nine collections of poetry in his lifetime, as well as a collection of essays, and some children’s literature. In 1975, Hayden received the Academy of American Poets Fellowship, and in 1976, he became the first Black American to be appointed as consultant in poetry to the Library of Congress (later called the poet laureate). He died in Ann Arbor, Michigan, on February 25, 1980. Source 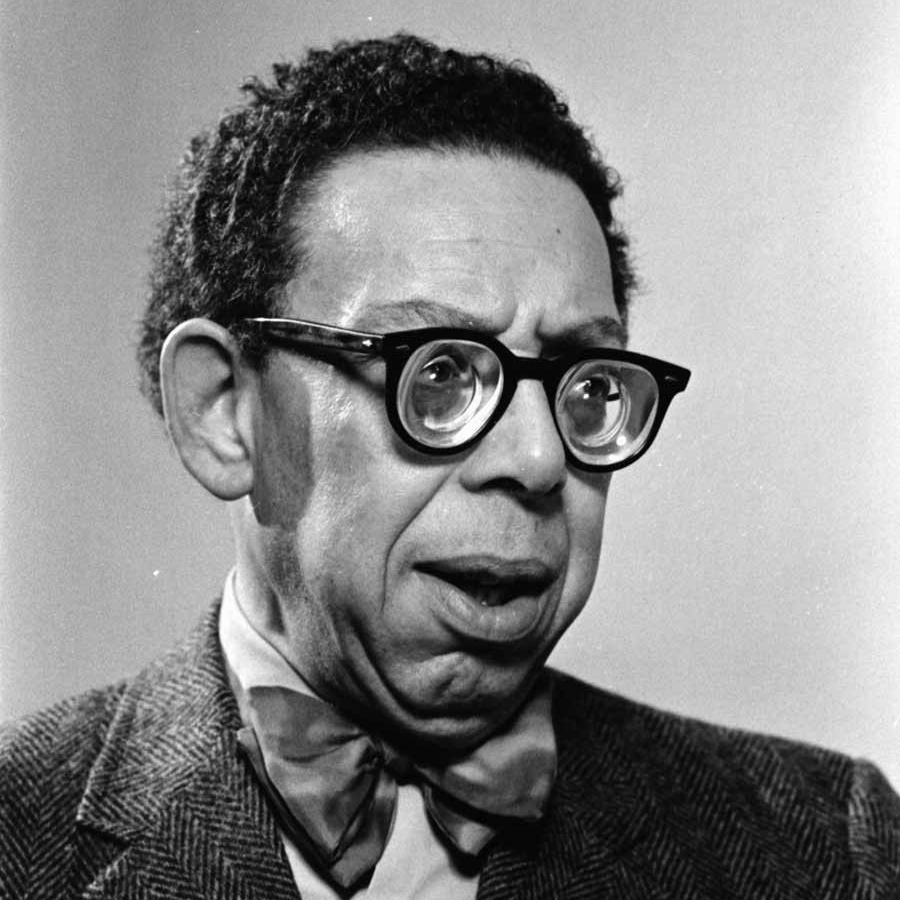