Born in Oklahoma, poet Tina Chang moved with her family to New York City when she was a year old. As a child, Chang was sent to live with family in Taiwan for two years before returning to New York. She earned a BA at SUNY-Binghamton and an MFA at Columbia University. Chang is the author of the poetry collections Hybrida (2019), Of Gods & Strangers (2011), and Half-Lit Houses (2004). Her work has been featured in the anthologies From the Fishouse: An Anthology of Poems that Sing, Rhyme, Resound, Syncopate, Alliterate, and Just Plain Sound Great (2009) and Asian American Poetry: The Next Generation (2004). She coedited the anthology Language for a New Century: Contemporary Poetry from the Middle East, Asia, and Beyond (2008). Chang was the first woman to be named poet laureate of Brooklyn, New York. She has received awards from the Academy of American Poets, the Barbara Deming Memorial Fund, the Ludwig Vogelstein Foundation, the New York Foundation for the Arts, and the Van Lier Foundation. She has also been granted residencies at the MacDowell Colony, Djerassi Resident Artists Program, the Vermont Studio Center, and Virginia Center for the Creative Arts. She lives in Brooklyn. Source 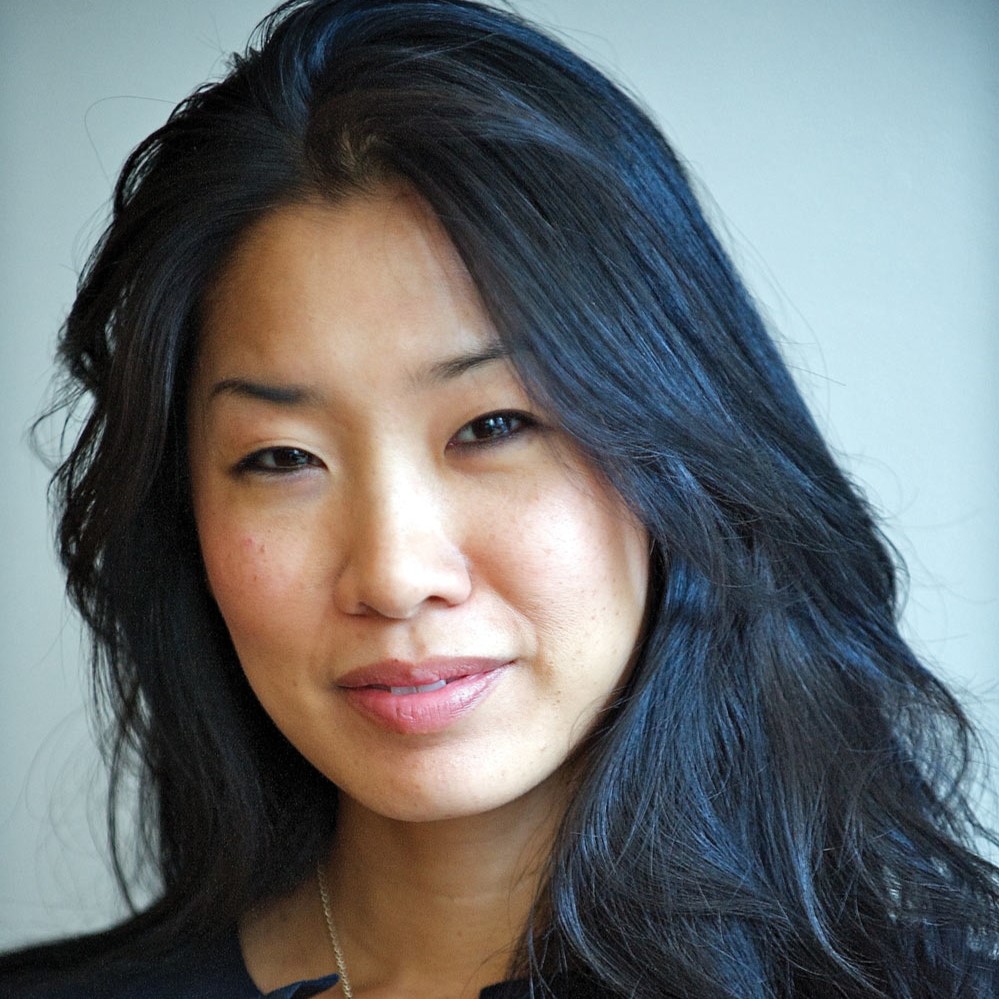 Lion
My Father. A Tree.