Gloria E. Anzaldúa was an American poet and scholar who specialized in Chicana, queer, and feminist theory. A seventh generation Tejana (Texans culturally descended from the Mexican population that made up the region before it became an American state) born in the Rio Grande Valley, much of Anzaldúa’s writing is influenced by her upbringing on Texan ranches on the border between there and Mexico. She graduated high school as valedictorian and went on to earn a BA in English, Art, and Education and an MA in English and Education from the University of Texas Rio Grande Valley and the University of Texas at Austin, respectively. All of her adult life was spent in education; first working as a preschool and special education teacher after college, then as a lecturer teaching Chicano studies, feminism, and creative writing at universities across California. Anzaldúa’s personal writing is notable for the way it jumps seamlessly between multiple dialects of both English and Spanish, a sort of code-switching that often requires the reader to be bilingual and experienced in the same dialects to unravel the meaning of even a single sentence. With heritage connected to Indigenous Americans and Spanish German settlers, her bilingual writing style reflects an ‘in-between-ness’ she felt throughout her life, a multi-dimensional culture that she ultimately learned to celebrate. She often described her sexuality the same way, as a “multi-sexuality” that could not be pinned down. Her writing integrates cultural theory, autobiography, and Latin American history into foundational texts of Chicano academic studies. Her pioneering work Borderlands/La Frontera: The New Mestiza (1987) combines autobiography, poetry, and essay to explore colonialism, gender, and identity through the Chicano experience. She also co-edited several essay collections, including the influential This Bridge Called My Back: Writings by Radical Women of Color (1981), which focused on feminism and intersectionality. These two radical works have gone on to be some of the most cited books in both Chicano studies and feminist theory, respectively. At the time of her passing in 2004, Anzaldúa was nearing the finish of her dissertation to earn her doctorate in literature from the University of California, Santa Cruz, which she was awarded posthumously a year later. Source 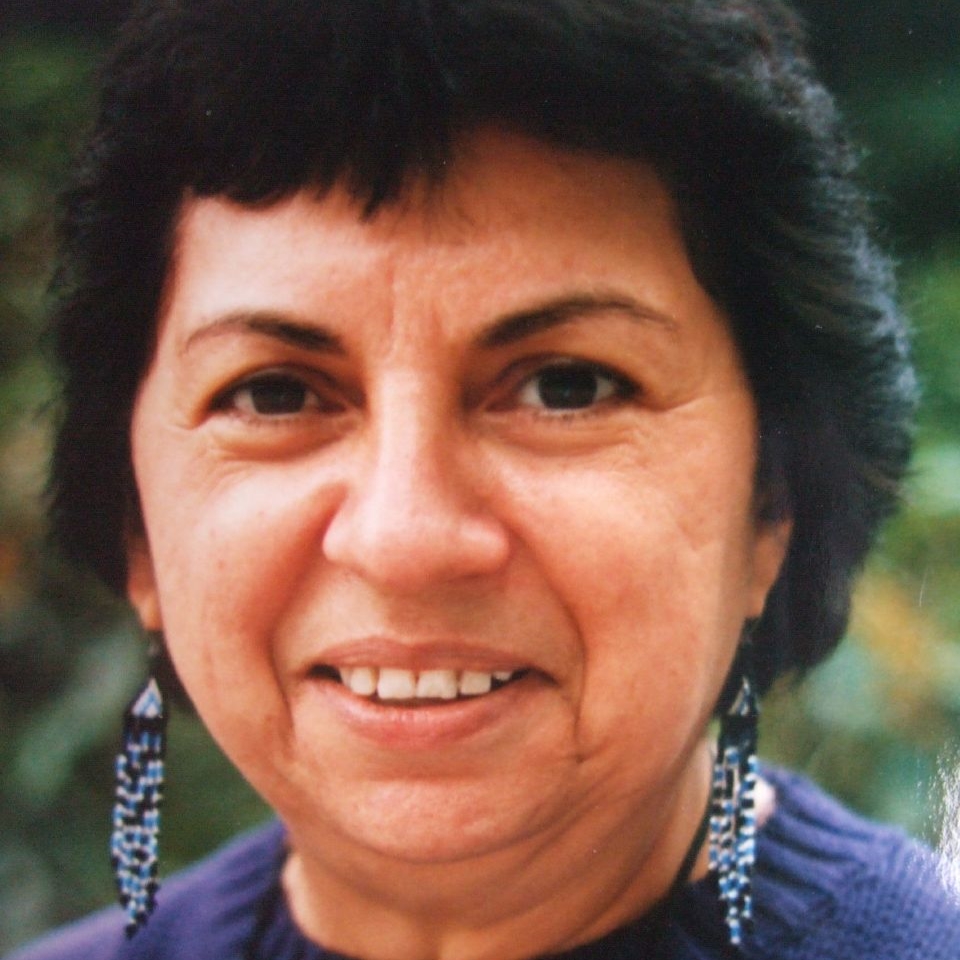 To Live in the Borderlands