Carl Sandburg was born in Galesburg, Illinois, on January 6, 1878. His parents, August and Clara Johnson, had emigrated to America from the north of Sweden. After encountering several August Johnsons in his job for the railroad, the Sandburg's father renamed the family. The Sandburgs were very poor; Carl left school at the age of thirteen to work odd jobs, from laying bricks to dishwashing, to help support his family. At seventeen, he traveled west to Kansas as a hobo. He then served eight months in Puerto Rico during the Spanish-American war. While serving, Sandburg met a student at Lombard College, the small school located in Sandburg's hometown. The young man convinced Sandburg to enroll in Lombard after his return from the war.  Sandburg worked his way through school, where he attracted the attention of Professor Philip Green Wright, who not only encouraged Sandburg's writing, but paid for the publication of his first volume of poetry, a pamphlet called Reckless Ecstasy (1904). While Sandburg attended Lombard for four years, he never received a diploma (he would later receive honorary degrees from Lombard, Knox College, and Northwestern University). After college, Sandburg moved to Milwaukee, where he worked as an advertising writer and a newspaper reporter. While there, he met and married Lillian Steichen (whom he called Paula), sister of the photographer Edward Steichen. A Socialist sympathizer at that point in his life, Sandburg then worked for the Social-Democrat Party in Wisconsin and later acted as secretary to the first Socialist mayor of Milwaukee from 1910 to 1912.  The Sandburgs soon moved to Chicago, where Carl became an editorial writer for the Chicago Daily News. Harriet Monroe had just started Poetry: A Magazine of Verse, and began publishing Sandburg's poems, encouraging him to continue writing in the free-verse, Whitman-like style he had cultivated in college. It was during this period that Sandburg was recognized as a member of the Chicago literary renaissance, which included Ben Hecht, Theodore Dreiser, Sherwood Anderson, and Edgar Lee Masters. He established his reputation with Chicago Poems (1916), and then Cornhuskers (1918), for which he received the Pulitzer Prize in 1919. Soon after the publication of these volumes Sandburg wrote Smoke and Steel (1920), his first prolonged attempt to find beauty in modern industrialism. With these three volumes, Sandburg became known for his free verse poems that portrayed industrial America.  In the twenties, he started some of his most ambitious projects, including his six-volume definitive biography of Abraham Lincoln. The twenties also saw Sandburg's collections of American folklore, the ballads in The American Songbag and The New American Songbag (1950), and books for children. In t he 1930s, Sandburg continued his celebration of America with Mary Lincoln, Wife and Widow (1932), The People, Yes (1936), and the second part of his Lincoln biography, Abraham Lincoln: The War Years (1939), for which he was awarded the Pulitzer Prize. He received a second Pulitzer Prize for his Complete Poems in 1950. His final volumes of verse were Harvest Poems, 1910-1960 (1960) and Honey and Salt (1963). Carl Sandburg died on July 22, 1967.  Sandburg was inducted to the American Poets' Corner at the Cathedral of St. John the Divine in New York in 2018. Source 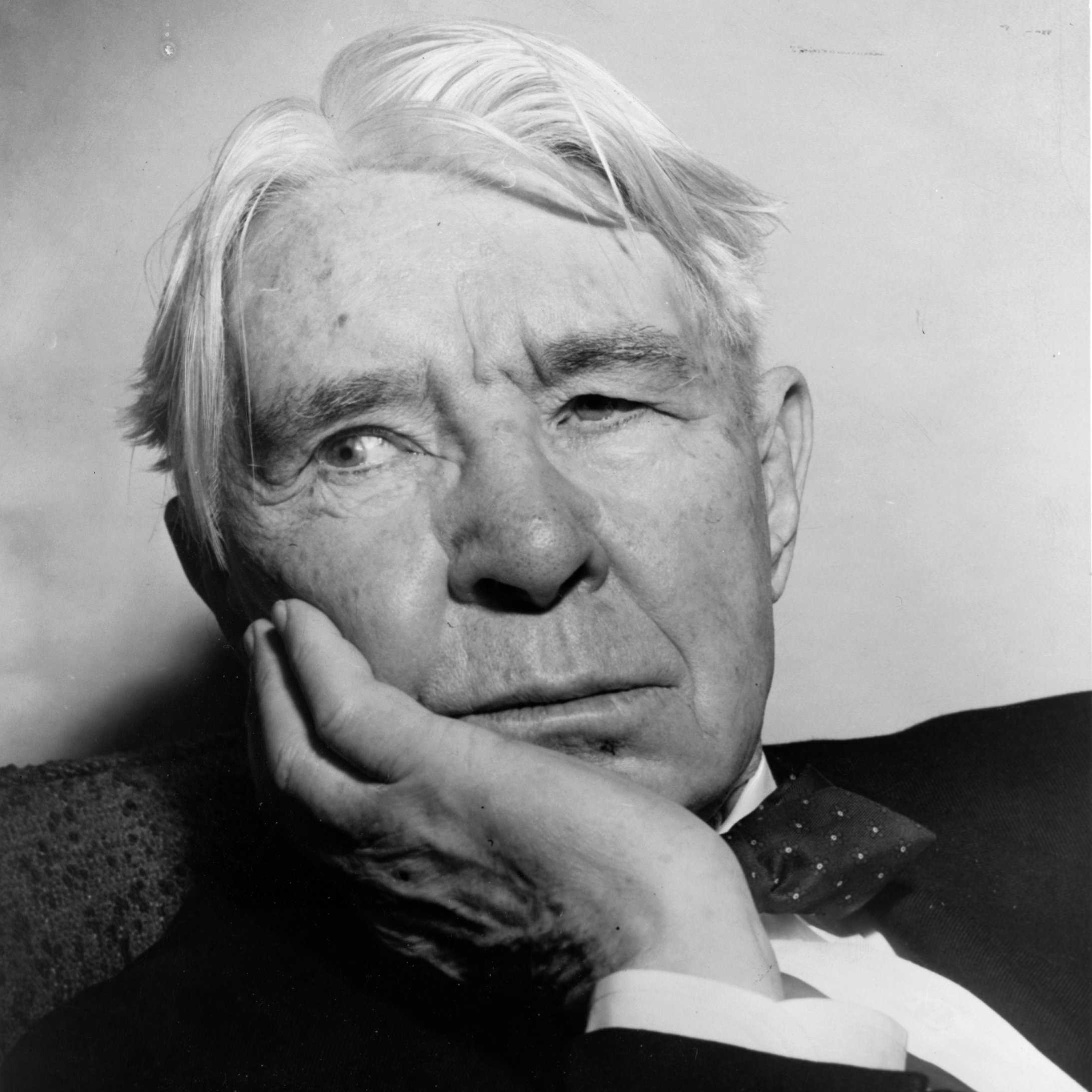