Countee Cullen was born Countee LeRoy Porter on May 30, 1903, likely in Louisville, Kentucky. He attended De Witt Clinton High School in New York City and began writing poetry at the age of fourteen. When he was fifteen, he was unofficially adopted by F. A. Cullen, the minister of a Methodist church in Harlem. Cullen entered New York University after high school. Around the same time, his poems were published in The Crisis, under the leadership of W. E. B. Du Bois, and Opportunity, a magazine of the National Urban League. He was soon after published in Harper's, the Century Magazine, and Poetry. He won several awards for his poem, "Ballad of the Brown Girl," and graduated from New York University in 1925. That same year, he published his first volume of verse, Color (Harper & Bros., 1925), and was admitted to Harvard University, where he completed an MA in English. Cullen went on to publish several more poetry collections, including On These I Stand: An Anthology of the Best Poems of Countee Cullen (Harper & Bros., 1947), The Black Christ and Other Poems (G. P. Putnam's Sons, 1929), and Copper Sun (Harper & Bros., 1927). An imaginative lyric poet, he wrote in the tradition of Keats and Shelley and was resistant to the new poetic techniques of the Modernists; his work demonstrates the range of subjects and aesthetic interests that poets of the Harlem Renaissance addressed. Cullen taught in New York City public schools for twelve years beginning in 1934. He died on January 9, 1946. Source 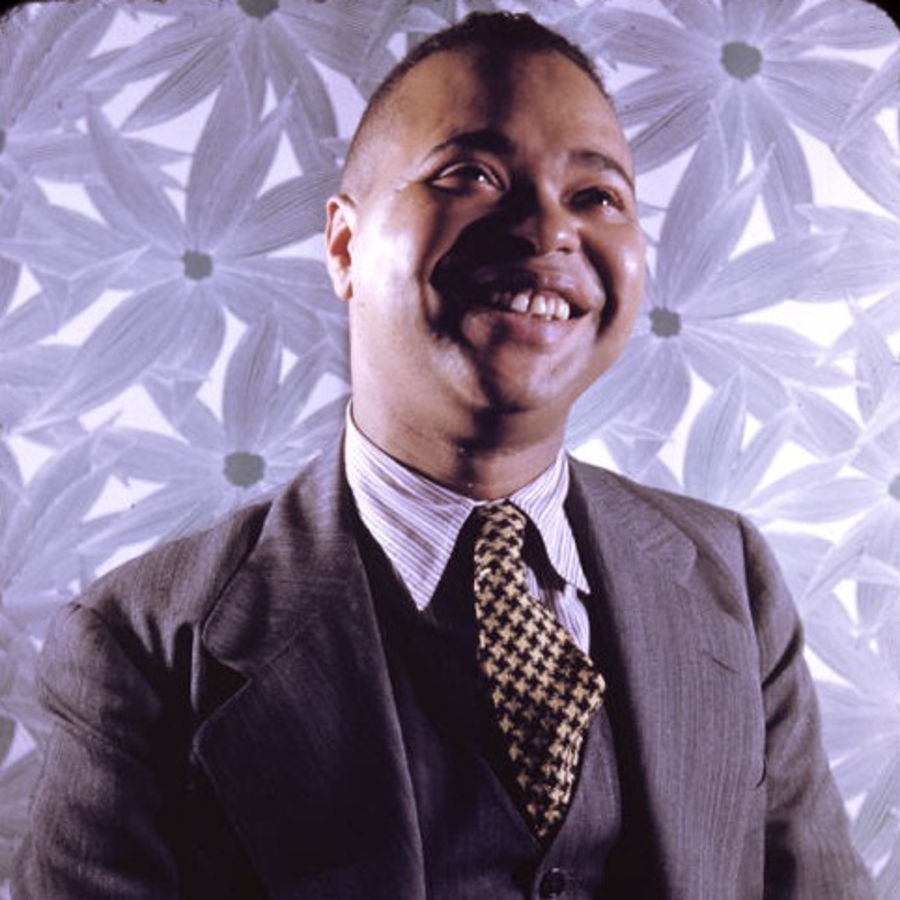 For a Poet
Fruit Of The Flower