Thomas Stearns Eliot (1888-1965) was born in St. Louis, Missouri, of an old New England family. He was educated at Harvard and did graduate work in philosophy at the Sorbonne, Harvard, and Merton College, Oxford. He settled in England, where he was for a time a schoolmaster and a bank clerk, and eventually literary editor for the publishing house Faber & Faber, of which he later became a director. He founded and, during the seventeen years of its publication (1922-1939), edited the exclusive and influential literary journal Criterion. In 1927, Eliot became a British citizen and about the same time entered the Anglican Church.  Eliot’s poetry from Prufrock (1917) to the Four Quartets (1943) reflects the development of a Christian writer: the early work, especially The Waste Land (1922), is essentially negative, the expression of that horror from which the search for a higher world arises. In Ash Wednesday (1930) and the Four Quartets this higher world becomes more visible; nonetheless Eliot has always taken care not to become a “religious poet” and often belittled the power of poetry as a religious force. However, his dramas Murder in the Cathedral (1935) and The Family Reunion (1939) are more openly Christian apologies. In his essays, especially the later ones, Eliot advocates a traditionalism in religion, society, and literature that seems at odds with his pioneer activity as a poet. But although the Eliot of Notes towards the Definition of Culture (1948) is an older man than the poet of The Waste Land, it should not be forgotten that for Eliot tradition is a living organism comprising past and present in constant mutual interaction. Eliot’s plays Murder in the Cathedral (1935), The Family Reunion (1939), The Cocktail Party (1949), The Confidential Clerk (1954), and The Elder Statesman (1959) were published in one volume in 1962; Collected Poems 1909-62 appeared in 1963. Source 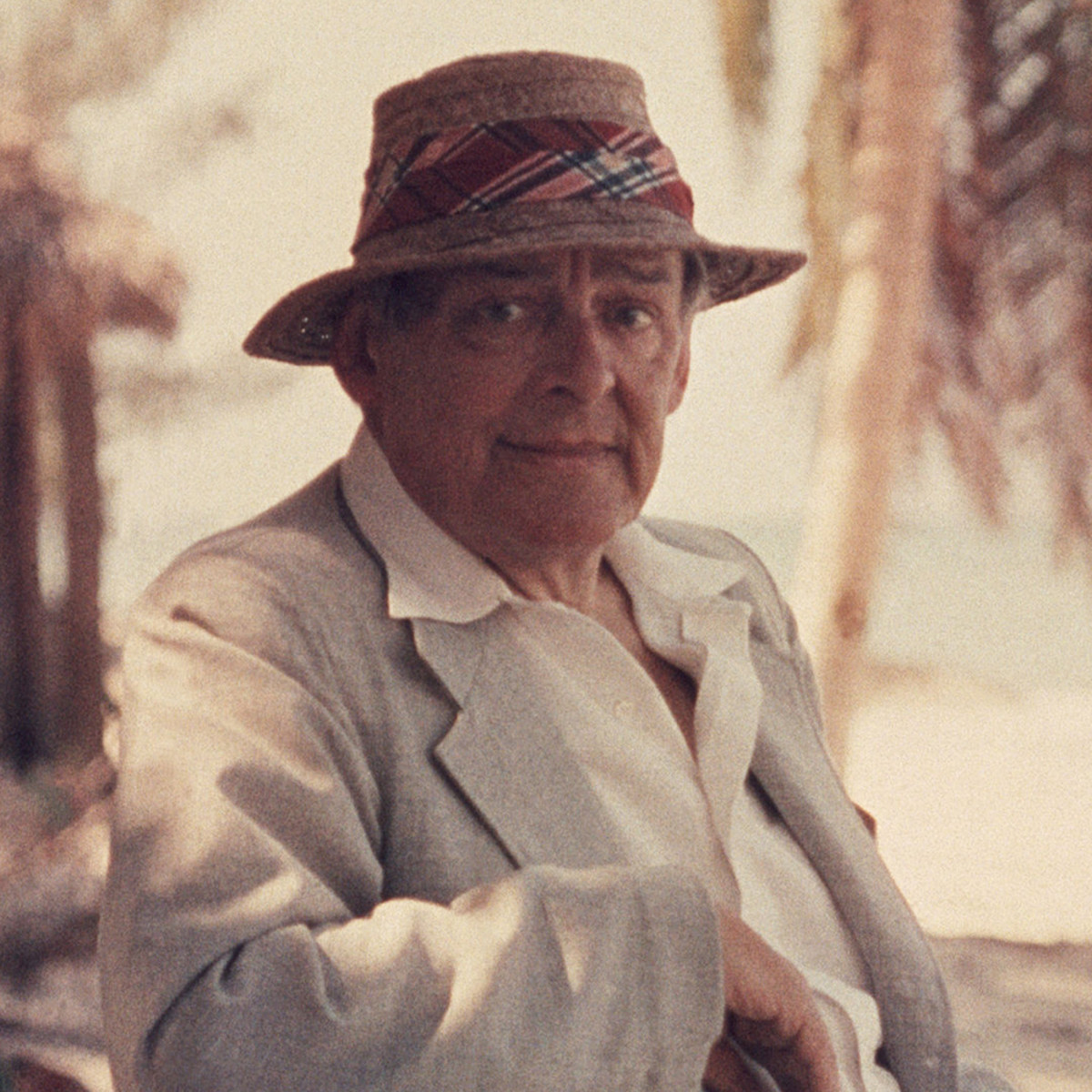 Excerpt from “The Love Song of J. Alfred Prufrock”
The Song of the Jellicles