Mike Sonksen is a 3rd-generation Los Angeles native that teaches several course in the Interdisciplinary Studies Department including Conflicts, Journeys, Knowledges, LA Stories, Natures and PPDV. Sonksen earned his Bachelors’ Degree at UCLA in 1997. In June 2014, he completed an Interdisciplinary Master of Arts in English and History from the California State University of Los Angeles. Following his graduation from U.C.L.A. in 1997, he has published over 500 essays and poems with publications and websites like the Academy of American Poets, KCET, Poets & Writers Magazine, BOOM, Wax Poetics, Southern California Quarterly, LA Weekly, and many others. Most recently, one of his KCET essays was Awarded for Excellence by the Los Angeles Press Club. Sonksen’s prose and poetry have been published on a building at 7th and Olive in Downtown Los Angeles and on banners on Santa Monica and Venice Boulevards and included in programs with the Mayor’s Office, the Los Angeles Public Library’s “Made in LA,” series, Grand Park, the Music Center, the Friends of the Los Angeles River and Glendale Central Library. On three separate occasions, the City of Los Angeles has awarded Sonksen “Certificates of Commendation” for his poetic contributions to the city. In May 2018, Sonksen was awarded by the Associated Students Organization of Woodbury University for Excellence in Teaching. He has also been a guest speaker at over 80 universities and high schools. Source 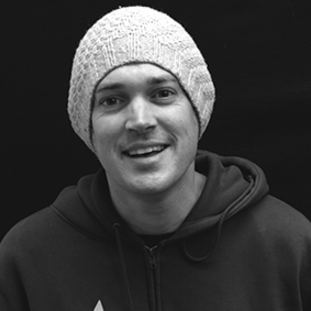 I Am Alive in Los Angeles!