Named by Newsweek as "A Woman to Watch for in the New Century," Serros is the author of Chicana Falsa and other stories of death, identity and Oxnard, How to be a Chicana Role Model, Honey Blonde Chica, and ¡Scandalosa! A former staff writer for "The George Lopez Show," Serros has written for the Los Angeles Times, Ms. Magazine, Marie Claire, CosmoGirl, and The Washington Post and contributes satirical commentaries regularly for National Public Radio. An award-winning spoken word artist, she has read her poems to stadium crowds as a national touring "Road Poet" for Lollapalooza, recorded "Selected Stories from Chicana Falsa" for Mercury Records, and was selected by the Poetry Society of America to place her poetry on MTA buses throughout Los Angeles County.  Serros attended Ventura College before moving to Venice, Calif. and enrolling at Santa Monica College. She transferred to the University of California, Los Angeles where she graduated with a degree in Chicana/o Studies cum laude in 1996. "With the so many years I spent in college," Ms. Serros has been known to joke, "I should have three Ph.Ds by now." Source 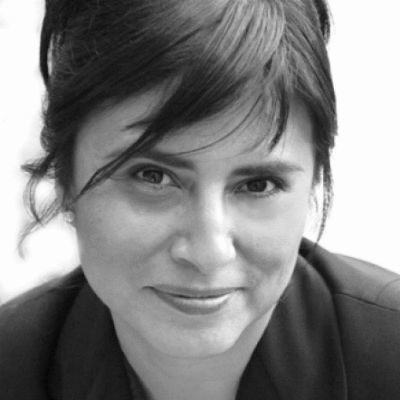