Born in Suffern, New York, on September 9, 1942, Linda Gregg grew up in Marin County, California. She received her BA and MA from San Francisco State University. Her first book of poems, Too Bright to See, was published by Graywolf Press in 1981. She went on to publish several collections of poetry, including All of It Singing: New and Selected Poems (Graywolf Press, 2008), the 2009 recipient of the Lenore Marshall Poetry Prize and winner of the Poetry Society of America’s William Carlos Williams Award; In the Middle Distance (Graywolf Press, 2006); Things and Flesh (Graywolf Press, 1999); and Alma (Random House, 1985). Gregg's honors include a Guggenheim Fellowship, a Lannan Literary Foundation Fellowship, a National Endowment for the Arts grant, a Whiting Writer's Award, as well as multiple Pushcart Prizes. She was the 2003 winner of the Sara Teasdale Award and the 2006 PEN/Voelcker Award winner for Poetry. She taught at the University of Iowa, Columbia University, the University of California at Berkeley, and Princeton University. She died on March 20, 2019. Source 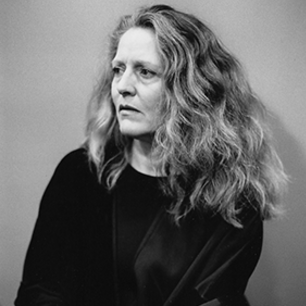