Gustavo Pérez Firmat teaches modern Spanish, Spanish-American, and Latino literature.His books of literary and cultural criticism include: A Cuban in Mayberry (2014); The Havana Habit (2010); Tongue Ties (2003); and Idle Fictions (1982; rev. ed. 1993). He has also published several collections of poetry in English and Spanish—The Last Exile (2016), Scar Tissue (2005); Bilingual Blues (1995); Equivocaciones (1989); Carolina Cuban (1987)—a novel, Anything but Love (2000); and a memoir, Next Year in Cuba (1995; Spanish version: El año que viene estamos en Cuba, 1997). He was a coeditor of the Norton Anthology of Latino Literature (2010). Next Year in Cuba was nominated for a Pulitzer Prize in non-fiction; Life on the Hyphen was awarded the Eugene M. Kayden University Press National Book Award for 1994 and received Honorable Mention in the Modern Language Association’s Katherine Singer Kovacs Prize and the Latin American Studies Association’s Bryce Wood Book Award. Before coming to Columbia, Pérez Firmat taught at Duke University, where in 1997 he was named Scholar-Teacher of the Year, Duke’s highest award for teaching excellence. He has been the recipient of fellowships from the Guggenheim Foundation, the National Endowment for the Humanities, the American Council of Learned Societies and the Mellon Foundation. In 2004 he was elected to the American Academy of Arts and Sciences. Source 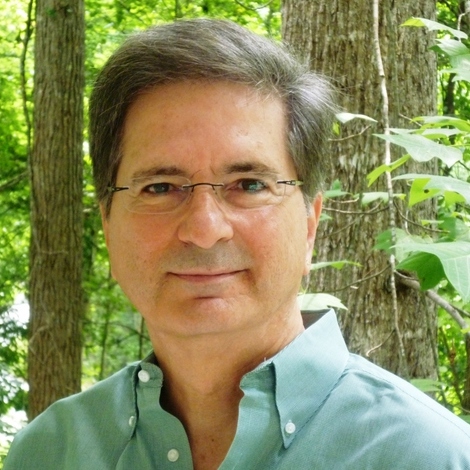