William Butler Yeats is widely considered to be one of the greatest poets of the 20th century. He belonged to the Protestant, Anglo-Irish minority that had controlled the economic, political, social, and cultural life of Ireland since at least the end of the 17th century. Most members of this minority considered themselves English people who happened to have been born in Ireland, but Yeats staunchly affirmed his Irish nationality. Although he lived in London for 14 years of his childhood (and kept a permanent home there during the first half of his adult life), Yeats maintained his cultural roots, featuring Irish legends and heroes in many of his poems and plays. Perhaps no other poet stood to represent a people and country as poignantly as Yeats, both during and after his life, and his poetry is widely read today across the English-speaking world. Source 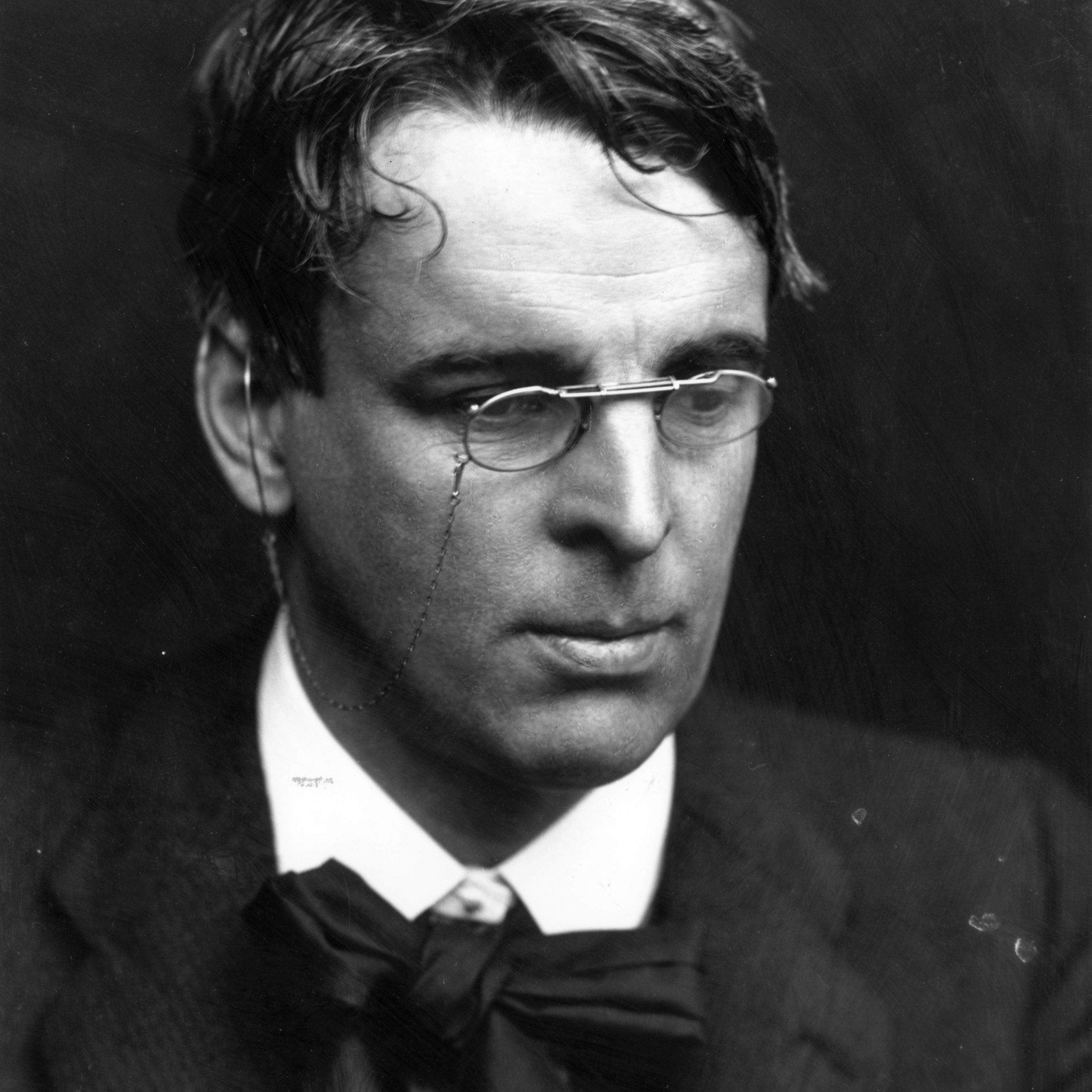