John Yau has published books of poetry, fiction, and criticism.  His latest poetry publications include a book of poems, Further Adventures in Monochrome (Copper Canyon Press, 2012), and the chapbook, Egyptian Sonnets (Rain Taxi, 2012). His most recent monographs are Catherine Murphy (Rizzoli, 2016), the first book on the artist, and Richard Artschwager: Into the Desert (Black Dog Publishing, 2015). He has also written monographs on A. R. Penck, Jasper Johns, and Andy Warhol. In 1999, he started Black Square Editions, a small press devoted to poetry, fiction, translation, and criticism. He was the Arts Editor for the Brooklyn Rail (2007–2011) before he began writing regularly for Hyperallergic Weekend. He is a Professor of Critical Studies at Mason Gross School of the Arts (Rutgers University). Source 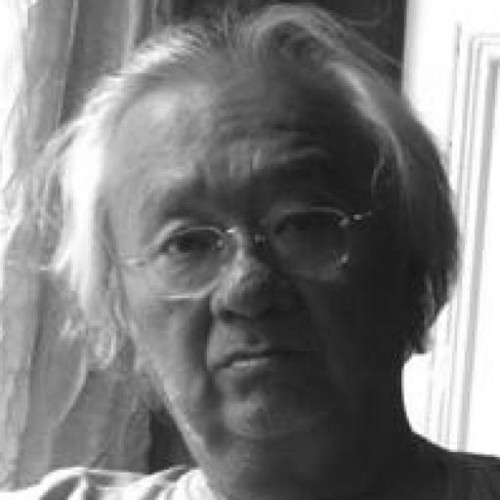