Walt Whitman was born on May 31, 1819, in West Hills, on Long Island, New York. He was the second son of Walter Whitman, a house-builder, and Louisa Van Velsor. In the 1820s and 1830s, the family, which consisted of nine children, lived in Long Island and Brooklyn, where Whitman attended the Brooklyn public schools.  In 1855, Whitman took out a copyright on the first edition of Leaves of Grass, which consisted of twelve untitled poems and a preface. He published the volume himself, and sent a copy to Emerson in July of 1855. Whitman released a second edition of the book in 1856, containing thirty-two poems, a letter from Emerson praising the first edition, and a long open letter by Whitman in response. During his lifetime, Whitman continued to refine the volume, publishing several more editions of the book.  In 1873, Whitman suffered a stroke that left him partially paralyzed. A few months later he travelled to Camden, New Jersey, to visit his dying mother at his brother’s house. He ended up staying with his brother until the 1882 publication of Leaves of Grass (James R. Osgood), which brought him enough money to buy a home in Camden.  In the simple two-story clapboard house, Whitman spent his declining years working on additions and revisions to his deathbed edition of Leaves of Grass (David McKay, 1891–92) and preparing his final volume of poems and prose, Good-Bye My Fancy (David McKay, 1891). After his death on March 26, 1892, Whitman was buried in a tomb he designed and had built on a lot in Harleigh Cemetery.  Along with Emily Dickinson, he is considered one of America’s most important poets.  Source 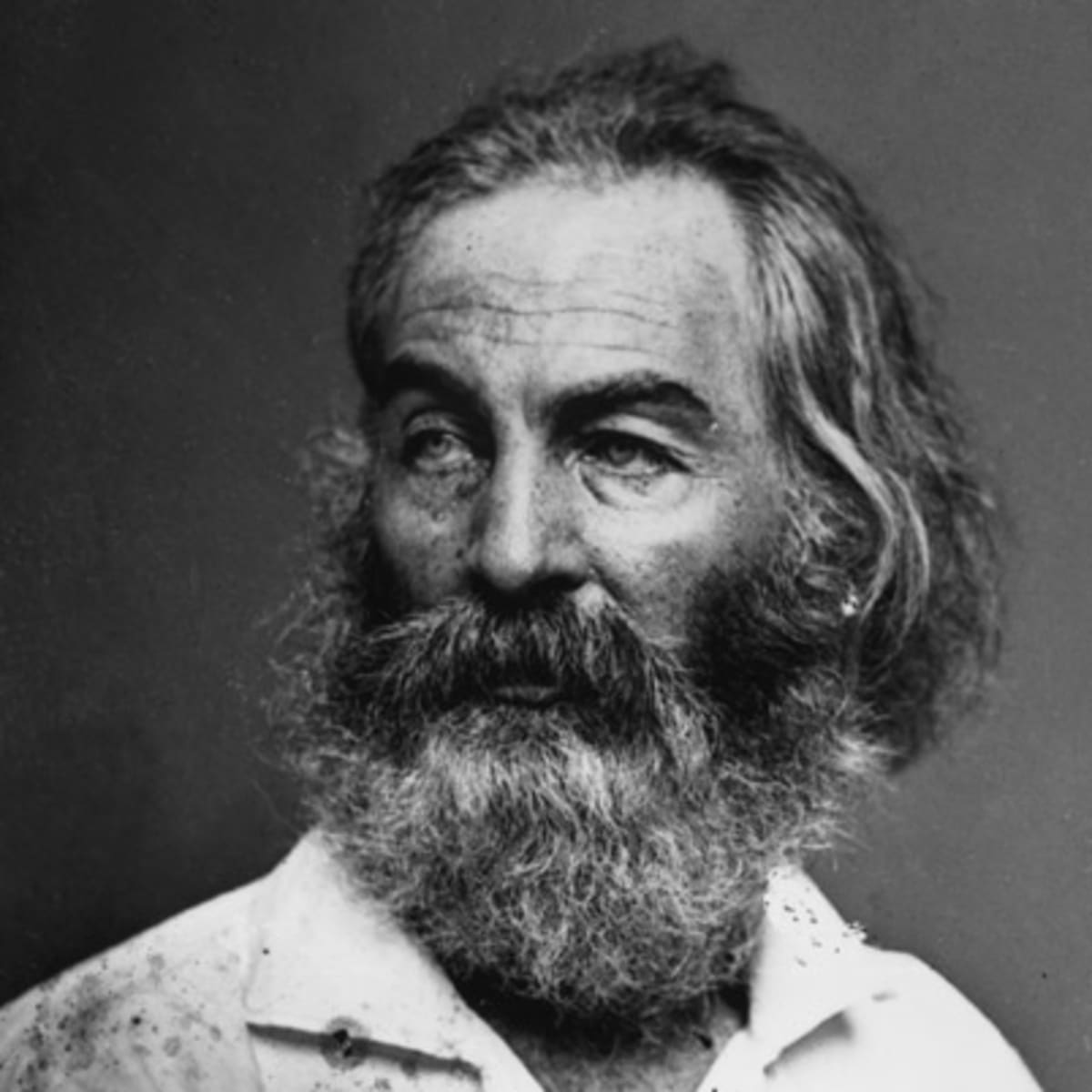 O Captain! My Captain!
O me! O life!
Poets to Come
We Two, How Long We Were Fool'd