Little is known with certainty about the life of Sappho, or Psappha in her native Aeolic dialect. She was born probably about 620 BCE to an aristocratic family on the island of Lesbos during a great cultural flowering in the area. Apparently her birthplace was either Eressos or Mytilene, the main city on the island, where she seems to have lived for some time. Even the names of her family members are inconsistently reported, but she does seem to have had several brothers and to have married and had a daughter named Cleis. Sappho seems also to have exchanged verses with the poet Alcaeus. Scholars have discussed her likely political connections and have proposed plausible biographical details, but these remain highly speculative. In antiquity Sappho was regularly counted among the greatest of poets and was often referred to as "the Poetess," just as Homer was called "the Poet." Plato hailed her as "the tenth Muse," and she was honored on coins and with civic statuary. Nonetheless, an ancient, scurrilous tradition attacked and ridiculed her for her evident sexual preferences. Indeed, the facts of her life have often been distorted to serve the moral or psychological ends of her readers. An Anacreontic fragment that was written in the generation after Sappho sneers at Lesbians. Sappho was lampooned by the writers of New Comedy. Ovid related the story of Phaon, who, according to some traditions, rejected Sappho's love and caused her to leap from a rock to her death. Christian moralists pronounced anathemas upon her. Many modern editors have exercised "gallantry" and "discretion" by eliminating or changing words or lines in her poems that they believed would be misunderstood by readers. This history of her reception is itself part of Sappho's significance. The reception of Sappho's poetry through the past 70 years has been extremely positive, with poets, scholars, publishers, and cultural figures bringing renewed and sustained attention to this ancient poet, for whom so little is known. Various translations, adaptations, and books of scholarly research have been published in the early 21st century to rethink and reimagine Sappho both as an historical figure and an important figure in debates about sexuality and gender. Source 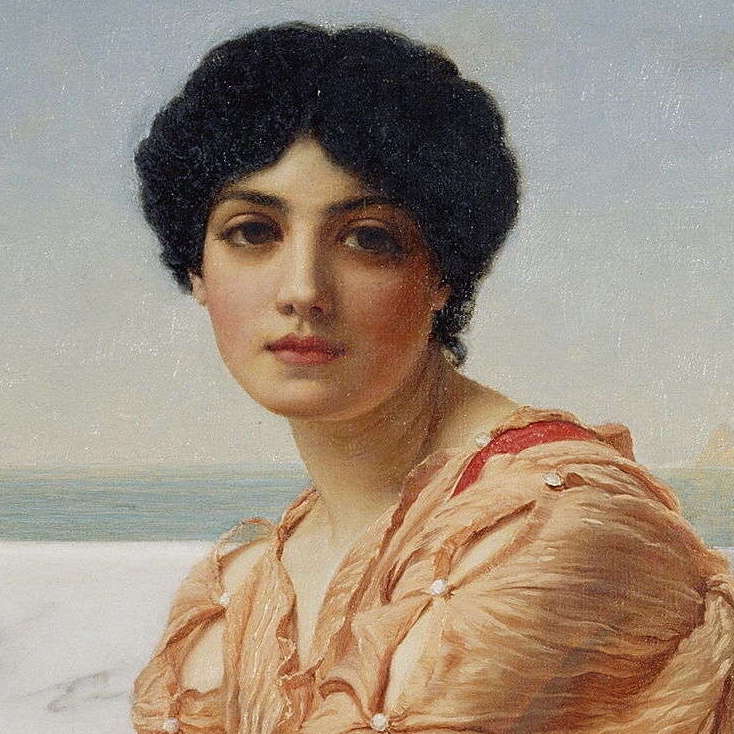