Adrienne Rich was born in Baltimore, Maryland on May 16, 1929. She attended Radcliffe College, graduating in 1951, and was selected by W. H. Auden for the Yale Series of Younger Poets prize for A Change of World (Yale University Press, 1951) that same year. It was in 1973, in the midst of the feminist and civil rights movements, the Vietnam War, and her own personal distress, that Rich wrote Diving into the Wreck (W. W. Norton), a collection of exploratory and often angry poems, which garnered her the National Book Award in 1974. Rich accepted the award on behalf of all women and shared it with her fellow nominees, Alice Walker and Audre Lorde. Rich went on to publish numerous poetry collections, including The School Among the Ruins: Poems 2000-2004 (W. W. Norton, 2004), which won the Book Critics Circle Award; An Atlas of the Difficult World: Poems 1988-1991 (W. W. Norton, 1991), a finalist for the National Book Award; and The Dream of a Common Language (W. W. Norton, 1978). In addition to her poetry, Rich wrote several books of nonfiction prose, including Arts of the Possible: Essays and Conversations (W. W. Norton, 2001) and What is Found There: Notebooks on Poetry and Politics (W. W. Norton, 1993). Source 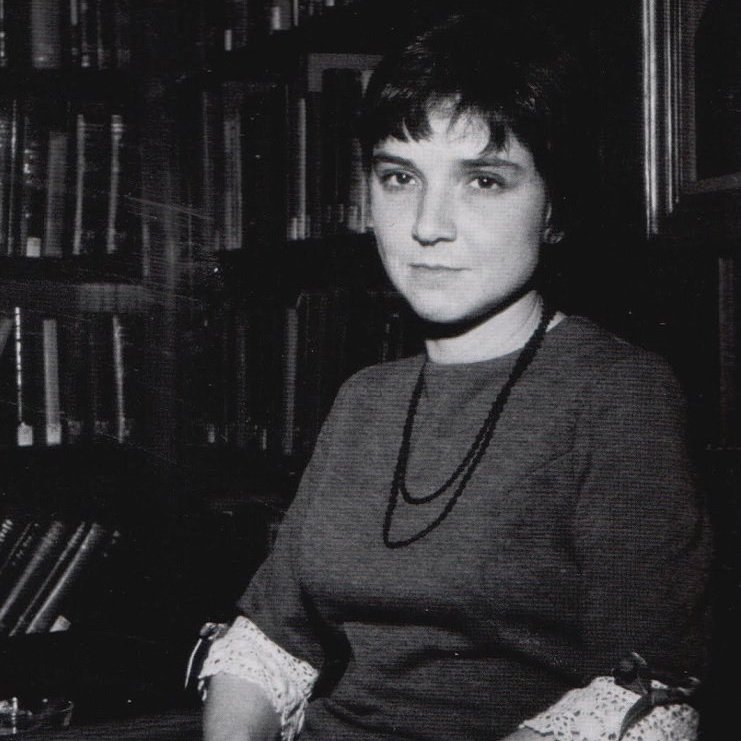 A Mark of Resistance
Song
Tonight No Poetry Will Serve