Pablo Neruda is one of the most influential and widely read 20th-century poets of the Americas. “No writer of world renown is perhaps so little known to North Americans as Chilean poet Pablo Neruda,” observed New York Times Book Review critic Selden Rodman. Numerous critics have praised Neruda as the greatest poet writing in the Spanish language during his lifetime. John Leonard in the New York Times declared that Neruda “was, I think, one of the great ones, a Whitman of the South.” Among contemporary readers in the United States, he is largely remembered for his odes and love poems. Source 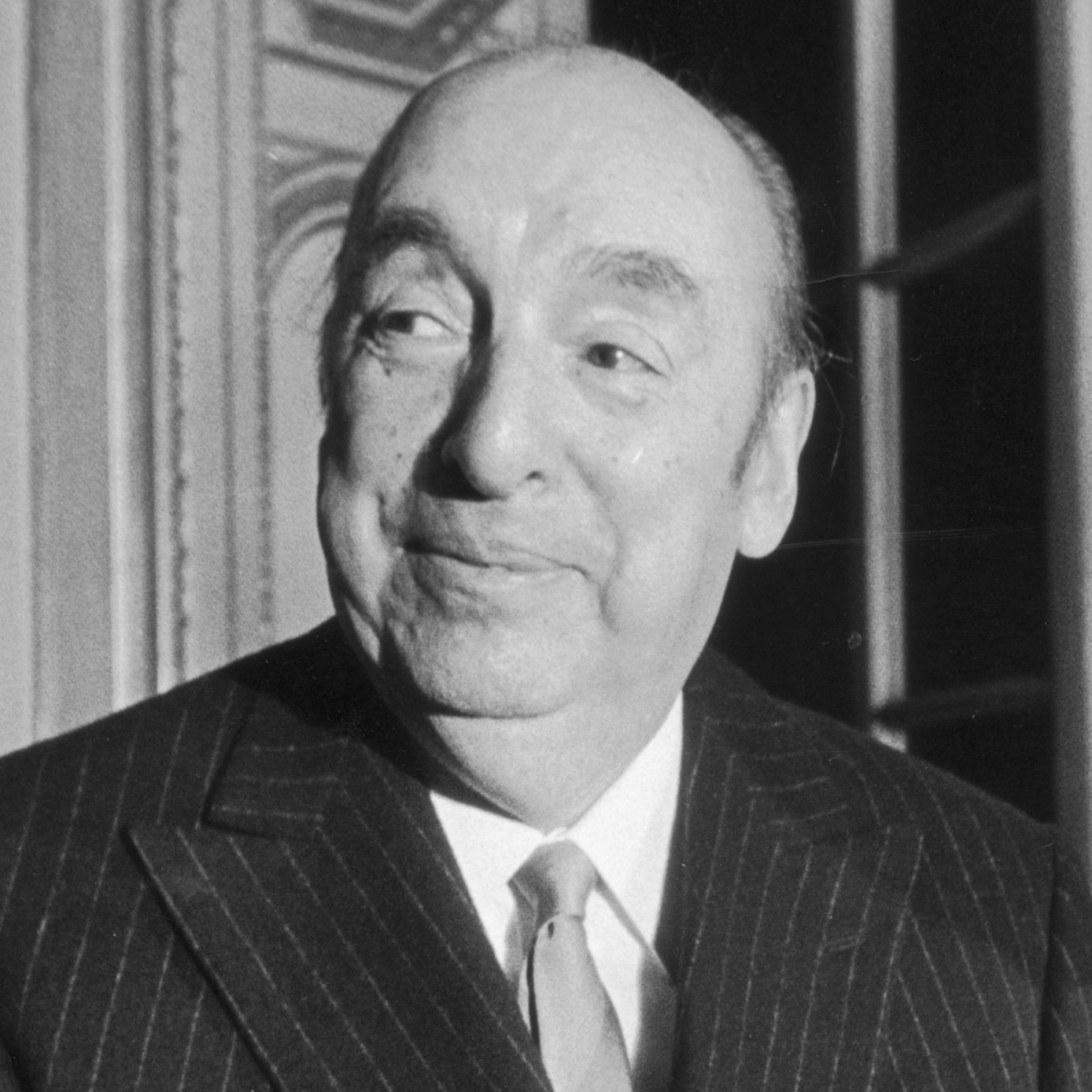 Don't Go Far Off
If You Forget Me
Sonnet 65
The Book of Questions, III