McConnell's second poetry collection, "when they say you can't go home again, what they mean is you were never there," won the 2017 Michael Waters Poetry Prize and is forthcoming in 2018 on Southern Indiana University Press. Her first nonfiction book, “Gathering Voices: Creating a Community-Based Poetry Workshop,” was recently published by YesYes Books. She is the co-creator and co-editor of underbelly, a web site focused on the art and magic of poetry revision. She is the author of wine for a shotgun, (EM Press), which received the Silver Medal in the Independent Publishers Awards, and was a finalist for both the Audre Lorde Award (Publishing Triangle) and the Lambda Literary Awards. She is also a seven-time National Poetry Slam team member, the 2012 National Underground Poetry Individual Competition (NUPIC) Champion, and appeared twice on HBO’s “Def Poetry Jam.”  McConnell transplanted herself from Chicago to New York City in 1999, after completing the first of three national tours with The Morrigan, an all-female performance poetry troupe she co-founded. She received her MFA in creative writing/poetry from Sarah Lawrence College, and for nearly a decade, co-curated the flagship reading series of the New York City-based louderARTS Project. She returned to Chicago in 2009 to launch Vox Ferus, an organization dedicated to empowering and energizing individuals and communities through the written and spoken word. Source 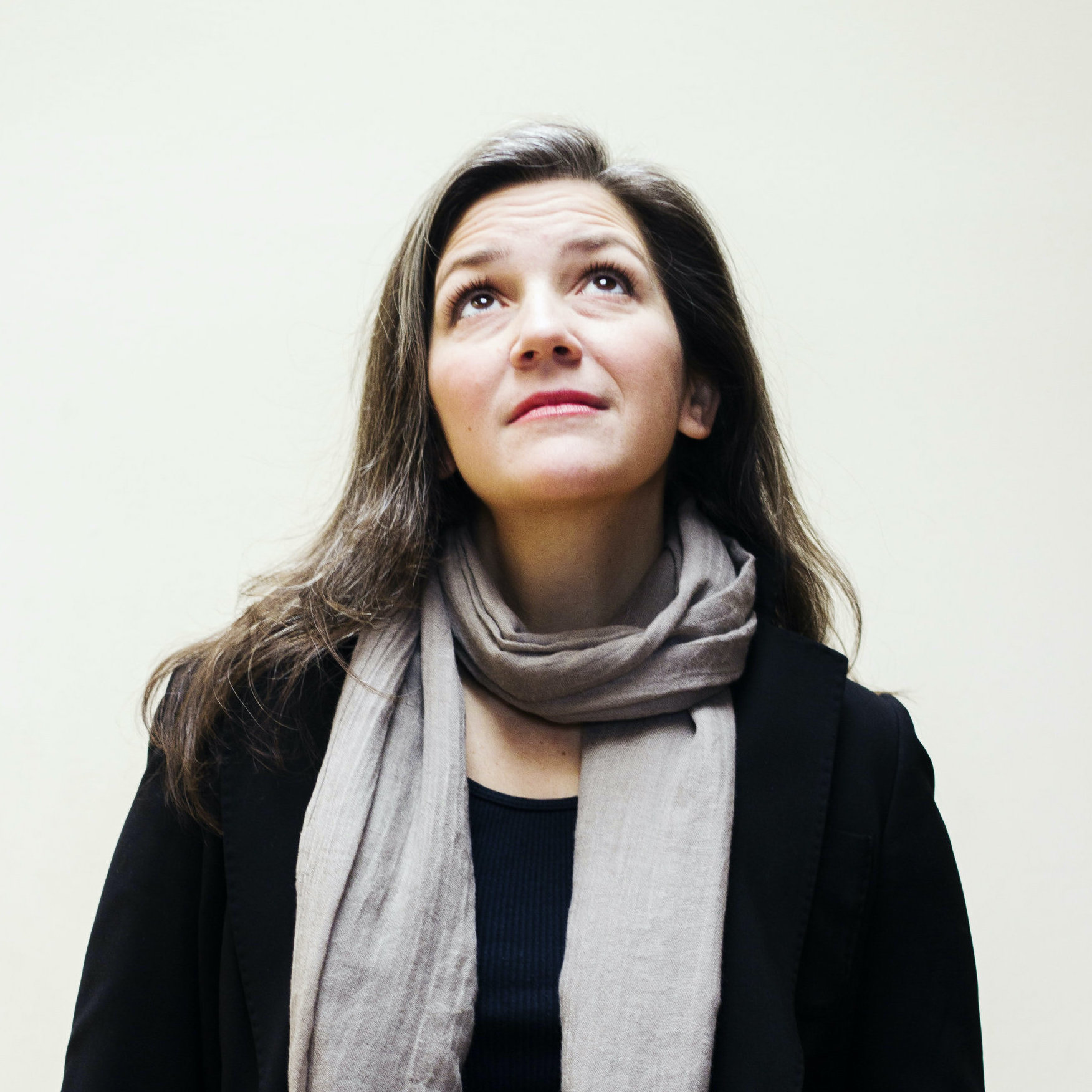