Elizabeth Bishop was born in 1911 in Worcester, Massachusetts and grew up there and in Nova Scotia. Her father died before she was a year old and her mother suffered seriously from mental illness; she was committed to an institution when Bishop was five. Raised first by her maternal grandparents in Nova Scotia, Bishop’s wealthy paternal grandparents eventually brought her to live in Massachusetts. During her lifetime Bishop was a respected yet somewhat obscure figure in the world of American literature. Since her death in 1979, however, her reputation has grown to the point that many critics, like Larry Rohter in the New York Times, have referred to her as “one of the most important American poets” of the 20th century. Bishop was a perfectionist who did not write prolifically, preferring instead to spend long periods of time polishing her work. She published only 101 poems during her lifetime.  Source 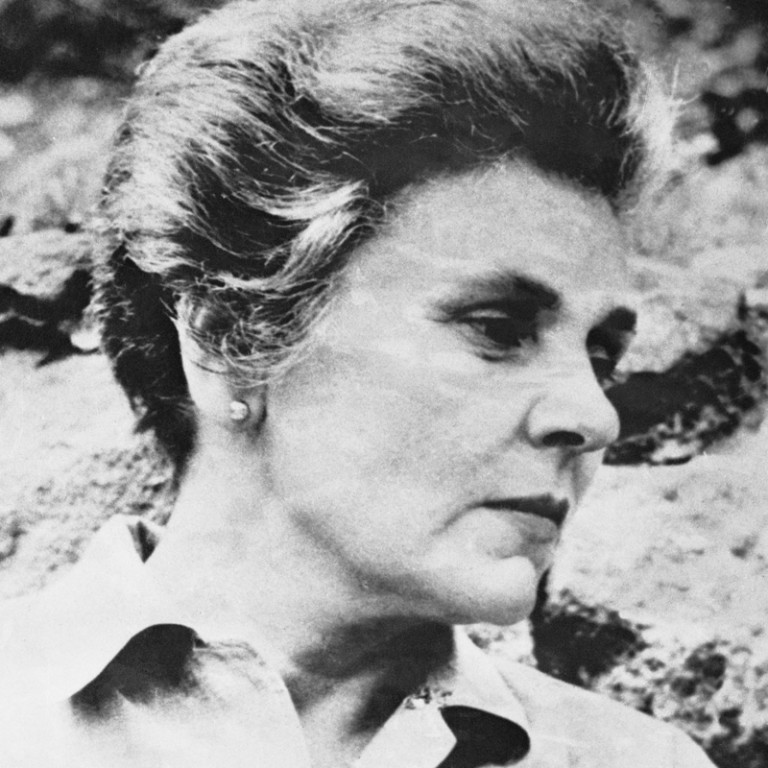 Excerpt from "The Fish"
One Art