Paul Laurence Dunbar was born on June 27, 1872 to freed slaves from Kentucky. He became one of the first influential Black poets in American literature, and was internationally acclaimed for his dialectic verse in collections such as Majors and Minors (1895) and Lyrics of Lowly Life (1896). But the dialectic poems constitute only a small portion of Dunbar’s canon, which is replete with novels, short stories, essays, and many poems in standard English. In its entirety, Dunbar’s literary body is regarded as an impressive representation of Black life in turn-of-the-century America. His work constitutes both a history and a celebration of Black life. Source 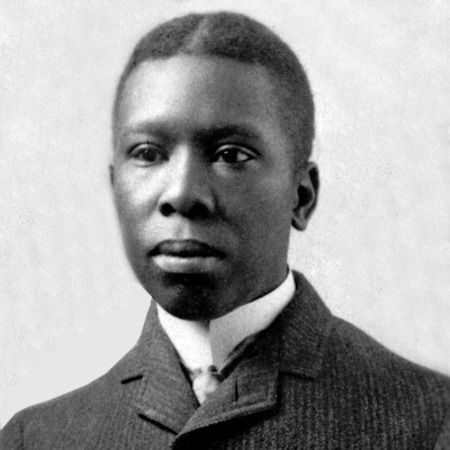 The Debt
We Wear the Mask