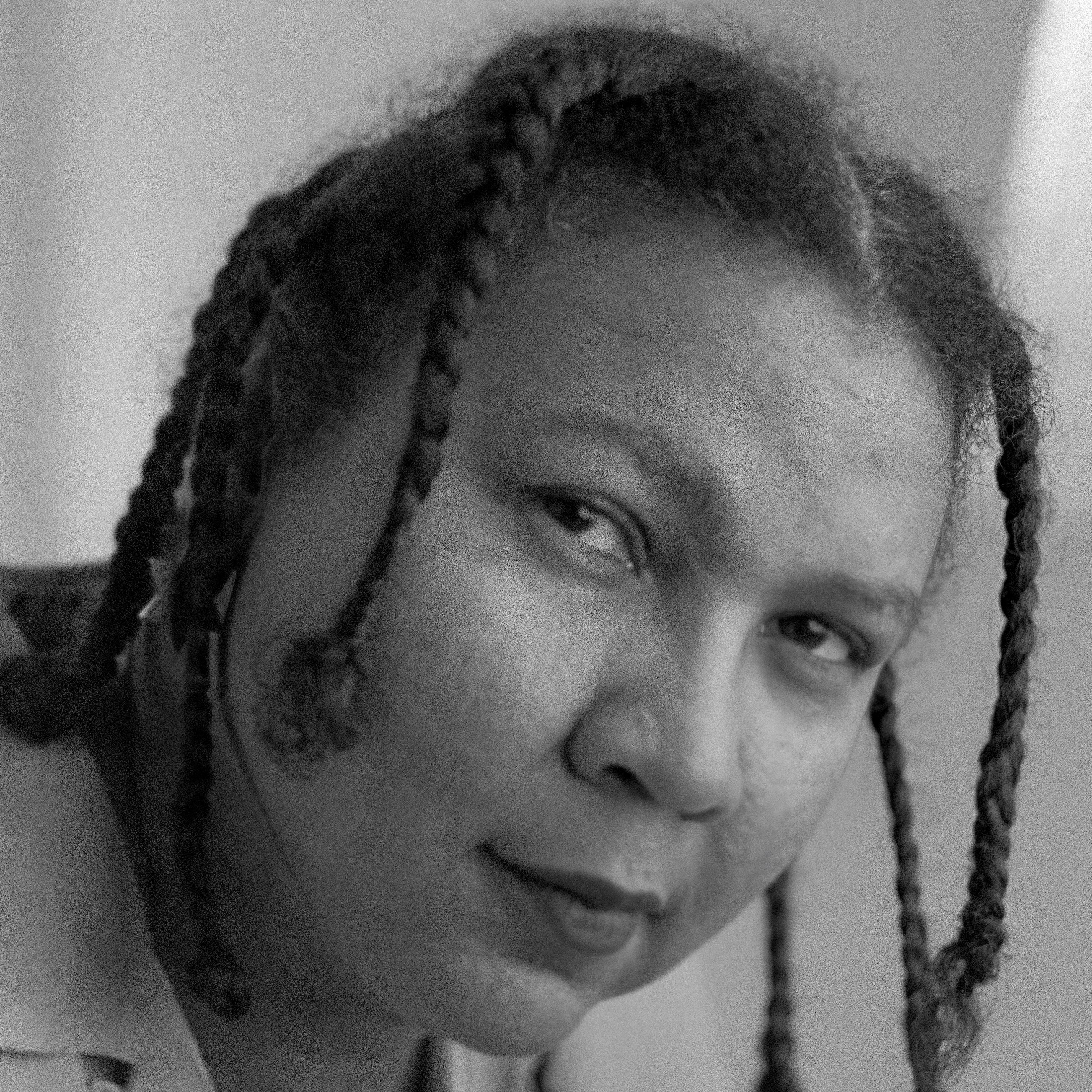 Activist and writer bell hooks was born in Hopkinsville, Kentucky as Gloria Jean Watkins. As a child, hooks performed poetry readings of work by Gwendolyn Brooks, Langston Hughes, and Elizabeth Barrett Browning. She earned a BA from Stanford University, an MA from the University of Wisconsin-Madison, and a PhD from the University of California-Santa Cruz. hooks was the author of over 30 books, including Ain’t I a Woman: Black Women and Feminism (1981), named by Publisher’s Weekly as one of the 20 most influential books published in 20 years; Feminist Theory: From Margin to Center (1984); Yearning: Race, Gender, and Cultural Politics (1991), winner of the American Book Award/Before Columbus Foundation Award; Teaching to Transgress (1994); the children’s book Homemade Love (2002), named the Bank Street College Children’s Book of the Year; and the poetry collections And There We Wept (1978) and When Angels Speak of Love (2005), and Appalachian Elegy: Poetry and Place (2012), winner of the Black Caucus of the American Library Association’s Best Poetry Award. Throughout her life, hooks explored the relationship between sexism, racism, and economic disparity in books aimed at scholars and at the public. hooks was the winner of the Writer’s Award from the Lila-Wallace—Reader’s Digest Fund, and has been named one of our nation’s leading public intellectuals by the Atlantic. She taught at the USC, Yale University, Oberlin College, the City College of New York, and Berea College. hooks died in late 2021 at the age of 69. Source

there are no closed doors