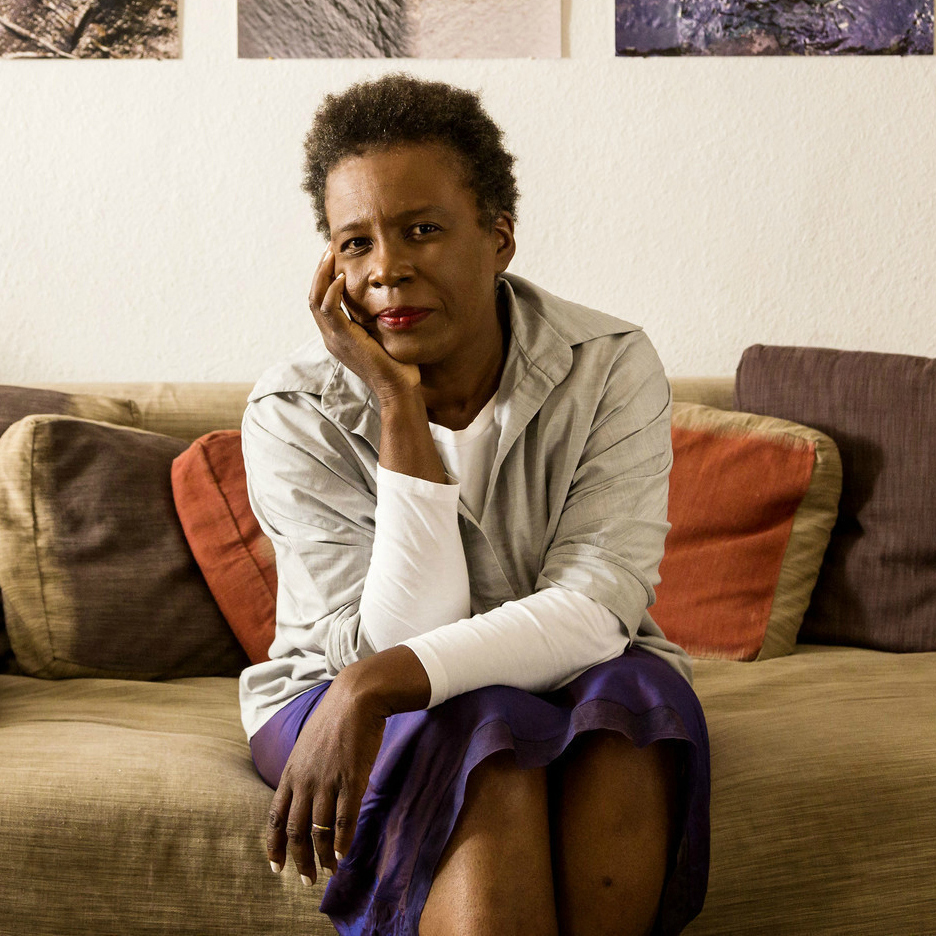 On a scrap of paper in the archive is written

I have forgotten my umbrella. Turns out

in a pandemic everyone, not just the philosopher,

is without. We scramble in the drought of information

held back by inside traders. Drop by drop. Face

under for underlying conditions. Black.

Just us and the blues kneeling on a neck

with the full weight of a man in blue.

to asphyxiation, to giving up this world,

and then mama, called to, a call

the violence of again, a militarized police

unrest taking it, burning it down. Whatever

to disorder the disorder. Peace. We’re out

to repair the future. There’s an umbrella

by the door, not for yesterday but for the weather

that’s here. I say weather but I mean

a form of governing that deals out death

and names it living. I say weather but I mean

a November that won’t be held off. This time

nothing, no one forgotten. We are here for the storm

the absence of a conjunction (for, and, nor, but, or, yet, so…) between phrases and within a sentence