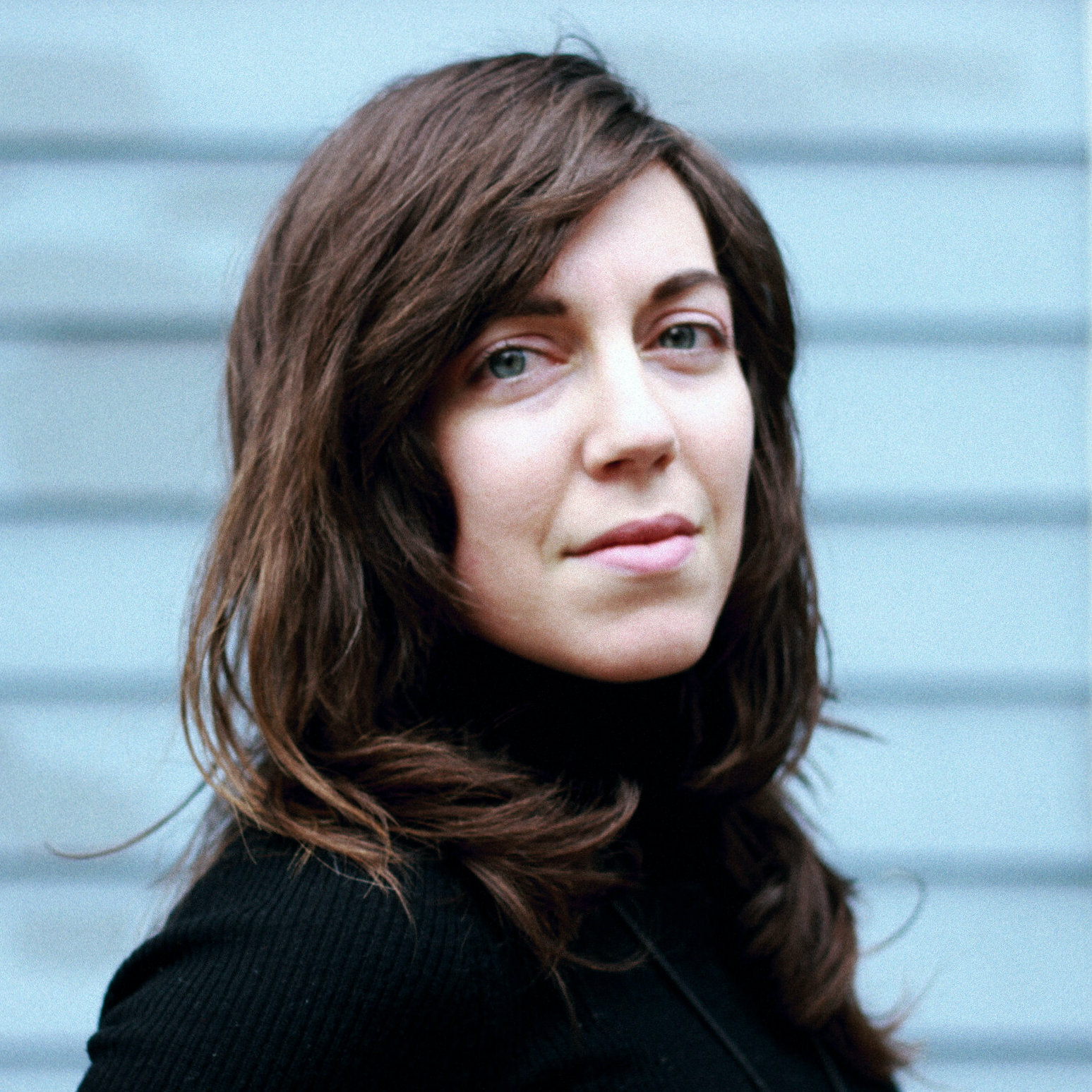 Born in Israel, now living in Brooklyn, Shira Erlichman is an author, visual artist, and musician. Her poems explore recovery – of language, of home, of mind. Being diagnosed with Bipolar Disorder a decade ago fundamentally changed her life and, wildly enough, deepened her love of being here. Her poetry book Odes to Lithium centers around her experiences with mental illness. Her picture book Be/Hold: A Friendship Book uses compound words to illuminate what is possible when we come together. Shira is the founder of Freer Form, a portable creativity school. She earned her BA at Hampshire College. She has been awarded the Audre Lorde Award for Lesbian Poetry, the James Merrill Fellowship by the Vermont Studio Center, the Visions of Wellbeing Focus Fellowship at AIR Serenbe, as well as a residency by the Millay Colony. She was a  Finalist for the Lambda Award and a Silver Medalist for the Nautilus Award. Her work has been featured in Buzzfeed Reader, The Rumpus, PBS NewsHour’s Poetry Series, The Huffington Post, The Seattle Times, and The New York Times, among others. Source

Get in, George Eliot. I packed PB&Js. I’m bringing

that rainbow parachute we held hands under

as eight year olds. Get in, right beside Autumn, beside

a man, beside “bad weather,” beside Allegra’s pomegranate

split into five uneven offerings, beside Allegra herself,

she’s a mother now, as I write this. Get in, television

and all the extinct hardware of the nineties. Montel,

about life without me, pick the music, thread a threat

through my dumb brown hair, something like you were

always so then let the rain finish your sentence. Get in

shadows and how hard it is to not talk to my brother.

Get in, therapist with the good haircut and bad advice.

You too, Michael Jackson. I’m so sorry you had to be

Michael Jackson. The kind of snow that only fell

when I was young, get in. Or maybe it’s just how

The locker they shoved Gabby into and I didn’t do it, but I didn’t

death, time. I swear I’ll turn this car around if you don’t

hot box us vapid. The day the stars come down and start

walking around like they own the place, God said, I’m quitting,

get in. The game is I spy, the game is who can be quiet the longest,

the game is hold your breath there’s a cemetery. Order me fries.

Order me lungs. Order me around. Order my manuscript.

Here’s a handful of pennies, of ketchup packets, of sky.

I know you’re exhausted, get in, I’m driving you home. Roll down

your window, the forecast is alive. The dog’s kicking in his sleep

dream. Poor poet, get in, you never could say goodbye with grace.

Lucille, get in. Dead family, get in. I want to show you something:

I had no map when I started and now here I am, somewhere real

called loving you, get in.

an instruction or a command