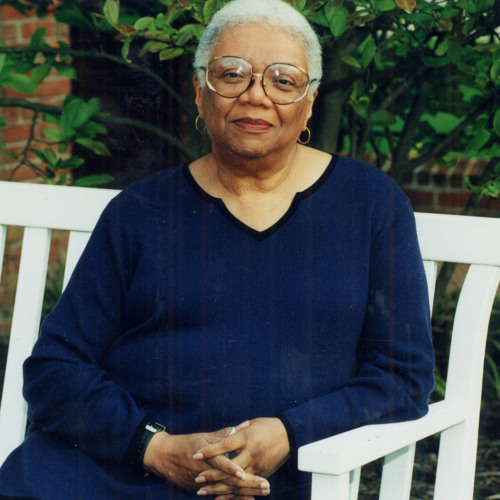 Lucille Clifton was born in Depew, New York, on June 27, 1936. Her first book of poems, Good Times (Random House, 1969), was rated one of the best books of the year by the New York Times. Clifton remained employed in state and federal government positions until 1971, when she became a writer in residence at Coppin State College in Baltimore, Maryland, where she completed two collections: Good News About the Earth (Random House, 1972) and An Ordinary Woman (Random House, 1974). She was the author of several other collections of poetry, including Blessing the Boats: New and Selected Poems 1988–2000 (BOA Editions, 2000), which won the National Book Award; Good Woman: Poems and a Memoir 1969-1980 (BOA Editions, 1987), which was nominated for the Pulitzer Prize; and Two-Headed Woman (University of Massachusetts Press, 1980), also a Pulitzer Prize nominee as well as the recipient of the University of Massachusetts Press Juniper Prize. Clifton was also the author of Generations: A Memoir (Random House, 1976) and more than sixteen books for children, written expressly for an African-American audience. Her honors include an Emmy Award from the American Academy of Television Arts and Sciences, a Lannan Literary Award, two fellowships from the National Endowment for the Arts, the Shelley Memorial Award, the YM-YWHA Poetry Center Discovery Award, and the 2007 Ruth Lilly Prize. In 1999, she was elected a Chancellor of the Academy of American Poets. She served as Poet Laureate for the State of Maryland from 1979 to 1985, and Distinguished Professor of Humanities at St. Mary’s College of Maryland. Source

homage to my hips

these hips are big hips

they need space to

they don't fit into little

these hips have never been enslaved,

they go where they want to go

they do what they want to do.

these hips are mighty hips.

these hips are magic hips.

i have known them

to put a spell on a man and