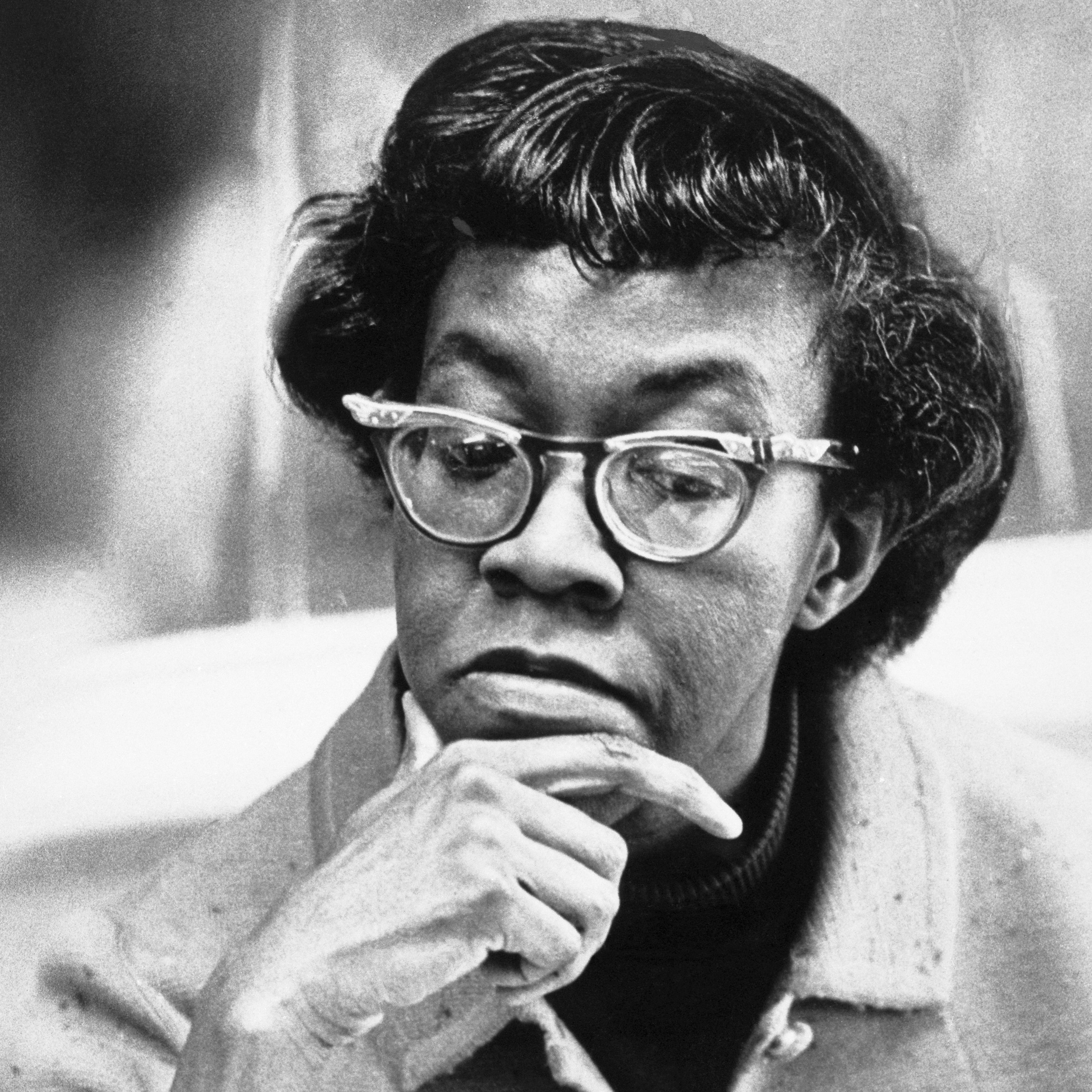 Gwendolyn Brooks was born in Topeka, Kansas, on June 7, 1917, and raised in Chicago. She was the author of more than twenty books of poetry, including Children Coming Home (The David Co., 1991); Blacks (The David Co., 1987); To Disembark (Third World Press, 1981); The Near-Johannesburg Boy and Other Poems (The David Co., 1986); Riot (Broadside Press, 1969); In the Mecca (Harper & Row, 1968); The Bean Eaters (Harper, 1960); Annie Allen (Harper, 1949), for which she received the Pulitzer Prize; and A Street in Bronzeville (Harper & Brothers, 1945). She also wrote numerous other books including a novel, Maud Martha (Harper, 1953), and Report from Part One: An Autobiography (Broadside Press, 1972), and edited Jump Bad: A New Chicago Anthology (Broadside Press, 1971). In 1968 she was named poet laureate for the state of Illinois. In 1985, she was the first black woman appointed as consultant in poetry to the Library of Congress, a post now known as Poet Laureate. She also received an American Academy of Arts and Letters Award, the Frost Medal, a National Endowment for the Arts Award, the Shelley Memorial Award, and fellowships from the Academy of American Poets and the Guggenheim Foundation. She lived in Chicago until her death on December 3, 2000. Source

a song in the front yard

I’ve stayed in the front yard all my life.

I want a peek at the back

Where it’s rough and untended and hungry weed grows.

A girl gets sick of a rose.

I want to go in the back yard now

And maybe down the alley,

To where the charity children play.

I want a good time today.

They do some wonderful things.

They have some wonderful fun.

My mother sneers, but I say it’s fine

How they don’t have to go in at quarter to nine.

My mother, she tells me that Johnnie Mae

Will grow up to be a bad woman.

That George’ll be taken to Jail soon or late

(On account of last winter he sold our back gate).

And wear the brave stockings of night-black lace

And strut down the streets with paint on my face.