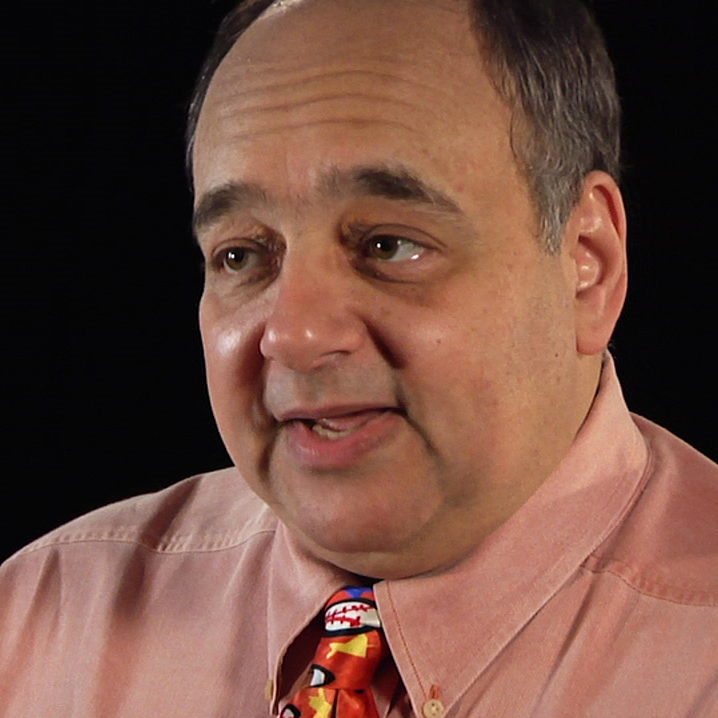 As a print and television writer, Alan Katz has majored in silliness for more than 30 years. During that time, he’s written for a whole bunch of Emmy-nominated TV shows (five years worth of parody songs and other funny stuff for The Rosie O’Donnell Show), animated series like Pinkalicious, Taz-Mania, Disney’s Raw Toonage and Goof Troop, several editions of the Grammy Awards and Tony Awards, Kids Are People Too, a slew of Nickelodeon projects including Whoopi’s Littleburg, network specials, game shows, articles for publications including the New York Times and the New York Daily News, and he has created hundreds of comic books, trading cards, web videos, and other special projects for kids and their parents. His proudest achievement is the brilliance of Simone, Andrew, Nathan, and David, the children he and his wife Rose have “co-authored.” Source

I saved all my pennies

and soon had a nickel.

I saved all my nickels

and soon had a dime.

I saved all my dimes

and soon had a quarter.

I saved all my quarters

and went to the store.

Yes, I’d saved and saved for a video system,

which was really quite an expense.

But the clerk looked down and laughed in

I only had eighty-three cents.