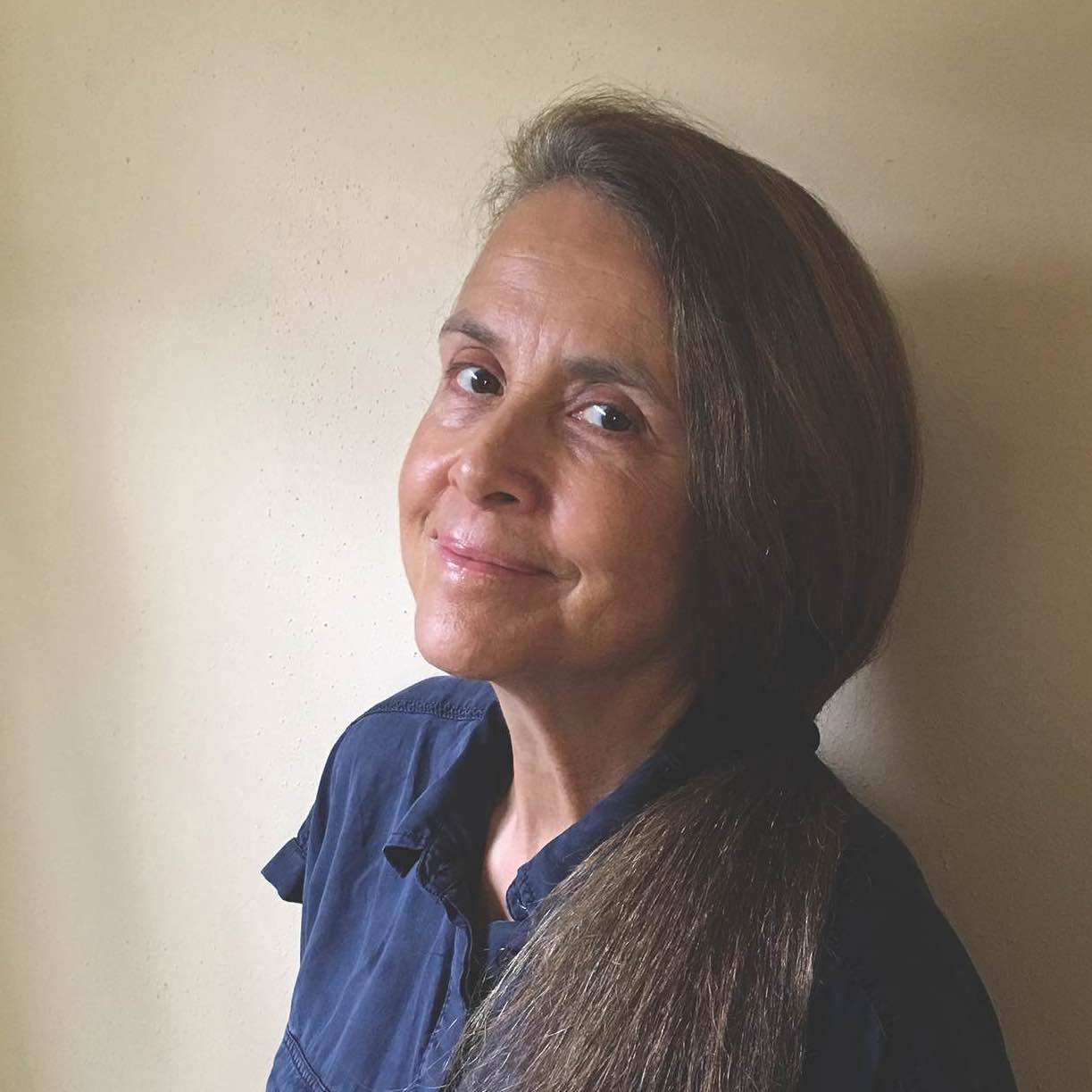 Naomi Shihab Nye was born on March 12, 1952, in St. Louis, Missouri, to a Palestinian father and an American mother. During her high school years, she lived in Ramallah in Palestine, the Old City in Jerusalem, and San Antonio, Texas, where she later received her BA in English and world religions from Trinity University. Nye is the author of numerous books of poems, most recently Cast Away: Poems for Our Time (Greenwillow Books, 2020). Her other books of poetry include The Tiny Journalist (BOA Editions, 2019); You and Yours (BOA Editions, 2005), which received the Isabella Gardner Poetry Award; and 19 Varieties of Gazelle: Poems of the Middle East (Greenwillow Books, 2002), a collection of new and selected poems about the Middle East. She is also the author of several books of poetry and fiction for children, including Habibi (Simon Pulse, 1997), for which she received the Jane Addams Children's Book award in 1998. Nye’s honors include awards from the International Poetry Forum and the Texas Institute of Letters, the Carity Randall Prize, the National Book Critics Circle Lifetime Achievement Award, and four Pushcart Prizes. She has been a Lannan Fellow, a Guggenheim Fellow, and a Witter Bynner Fellow. In 1988, she received the Academy of American Poets' Lavan Award, judged by W. S. Merwin. She served as a Chancellor of the Academy of American Poets from 2010 to 2015, and is the Poetry Foundation's Young People's Poet Laureate from 2019-2021. She currently lives in San Antonio, Texas. Source

The river is famous to the fish.

The loud voice is famous to silence,

which knew it would inherit the earth

before anybody said so.

The cat sleeping on the fence is famous to the birds

watching him from the birdhouse.

The tear is famous, briefly, to the cheek.

The idea you carry close to your bosom

is famous to your bosom.

The boot is famous to the earth,

more famous than the dress shoe,

which is famous only to floors.

The bent photograph is famous to the one who carries it

and not at all famous to the one who is pictured.

I want to be famous to shuffling men

who smile while crossing streets,

famous as the one who smiled back.

I want to be famous in the way a pulley is famous,

or a buttonhole, not because it did anything spectacular,

but because it never forgot what it could do.