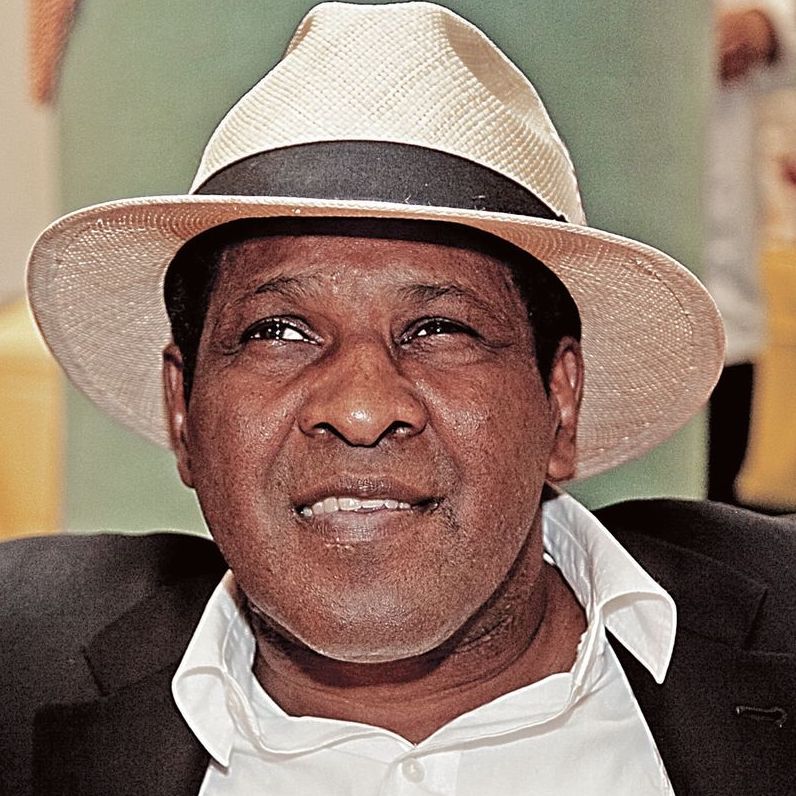 Nuyorican poet Tato Laviera was born in Puerto Rico, the son of a philosopher and a writer. He moved to New York City in 1960, and was educated at Cornell University and Brooklyn College. Shifting between English and Spanish in his poetry, Laviera addresses themes of immigration, history, and transcultural identity. Laviera was the author of several collections of poetry, including La Carreta Made a U-Turn (1979), AmeRícan(1985), Mainstream Ethics (Etica corriente) (1988), and Mixturao and Other Poems (2008). He also wrote more than a dozen plays, including King of Cans, which premiered in 2012 at New York’s Red Carpet Theater. Laviera lived in New York, and dealt with diabetes and blindness until his death in 2013. Source

i think in spanish

i write in english

i want to go back to puerto rico,

but i wonder if my kink could live

in ponce, mayagüez and carolina

tonto in both languages

i don't know if i'm coming

or si me fui ya

si me dicen barranquitas, yo reply,

si me dicen caviar, i digo,

"a new pair of converse sneakers."

so it is, spanglish to matao