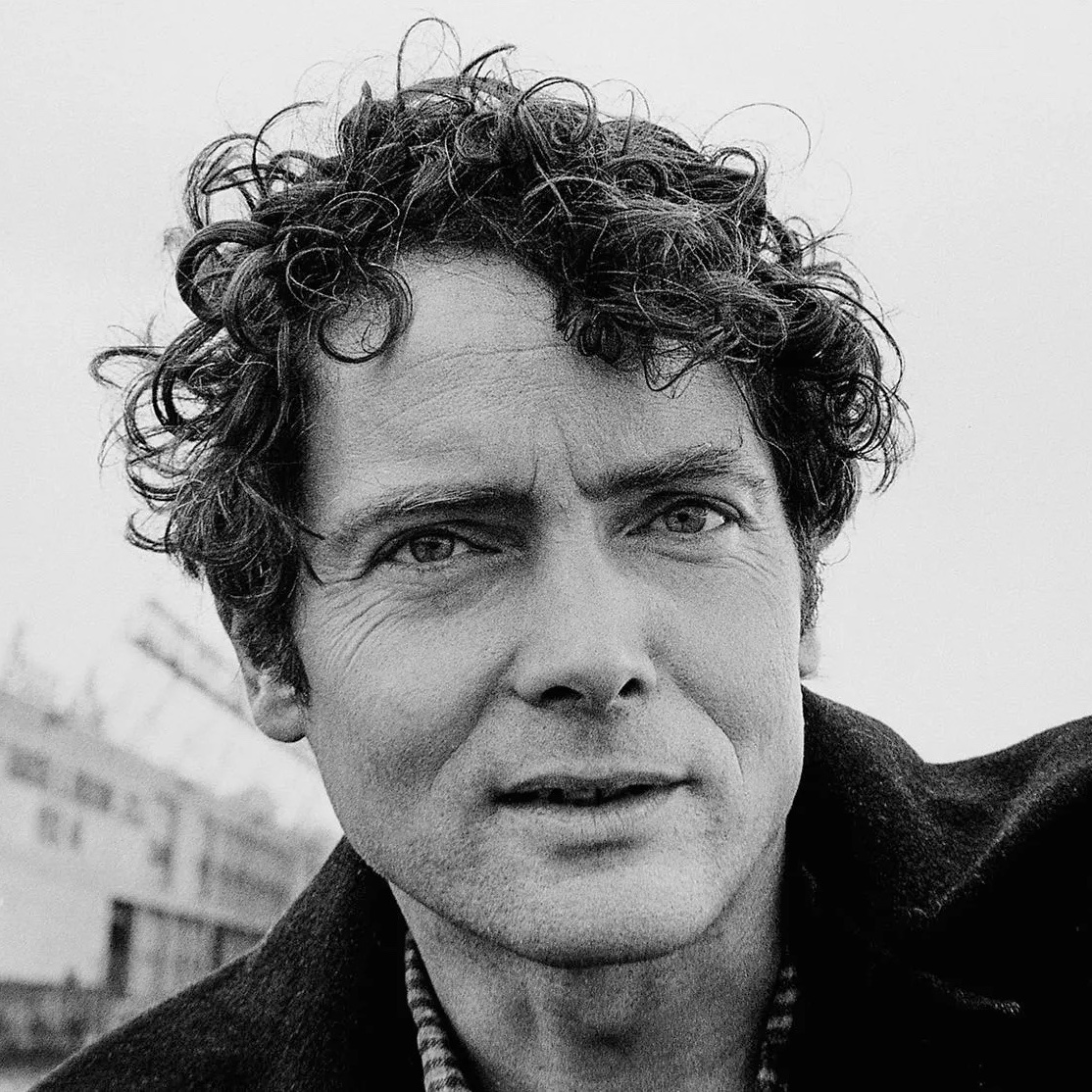 William Stanley (W.S.) Merwin was born in New York City in 1927 and raised in New Jersey and Scranton, Pennsylvania, the son of a Presbyterian minister. His numerous collections of poetry, his translations, and his books of prose have won praise over seven decades. Though his early poetry received great attention and admiration, Merwin would continue to alter and innovate his craft with each new book, and at each stage he served as a powerful influence for poets of his generation and younger poets.  For the entirety of his writing career, he explored a sense of wonder and celebrated the power of language, while serving as a staunch anti-war activist and advocate for the environment. He won nearly every award available to an American poet, and he was named U.S. poet laureate twice. A practicing Buddhist as well as a proponent of deep ecology, Merwin lived since the late 1970s on an old pineapple plantation in Hawaii which he has painstakingly restored to its original rainforest state. Poet Edward Hirsch wrote that Merwin “is one of the greatest poets of our age. He is a rare spiritual presence in American life and letters (the Thoreau of our era).” Merwin died in March 2019 at the age of 91. Source

Your absence has gone through me

Everything I do is stitched with its color.