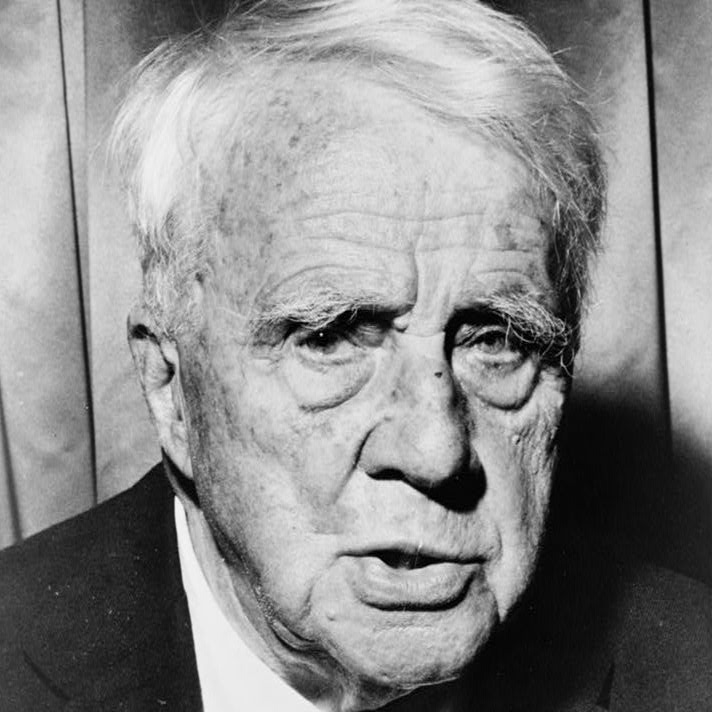 Robert Frost was born on March 26th, 1874. One of the most celebrated poets in America, Robert Frost was an author of searching and often dark meditations on universal themes and a quintessentially modern poet in his adherence to language as it is actually spoken, in the psychological complexity of his portraits, and in the degree to which his work is infused with layers of ambiguity and irony. Robert Frost's work was highly associated with rural life in New England. The poet often uses the New England setting to explore complicated philosophical and social themes. As a well-known and often-quoted poet, Robert Frost was highly honored during his presence on earth, receiving 4 Pulitzer Prizes. Source

Nothing Gold Can Stay

Her hardest hue to hold.

Her early leaf’s a flower;

But only so an hour.

Then leaf subsides to leaf.

So Eden sank to grief,

So dawn goes down to day.

Nothing gold can stay.