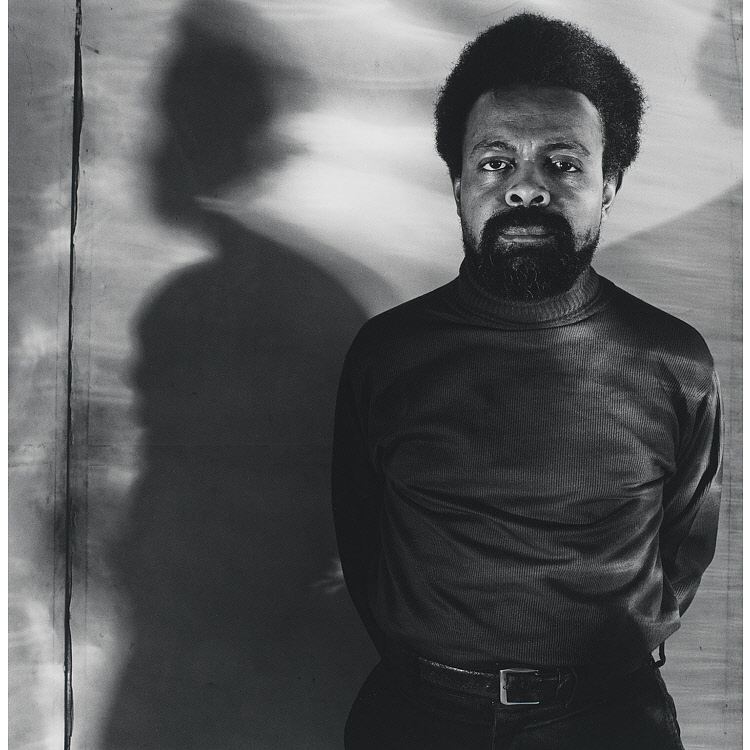 Amiri Baraka (formerly LeRoi Jones) was born October 7, 1934 in Newark, New Jersey. He was an American poet and playwright who published provocative works that assiduously presented the experiences and suppressed anger of Black Americans in a white-dominated society. After graduating from Howard University (B.A., 1953), Jones served in the U.S. Air Force but was dishonourably discharged after three years because he was suspected (wrongly at that time) of having communist affiliations. He attended graduate school at Columbia University, New York City, and founded (1958) the poetry magazine Yugen, which published the work of Beat writers such as Allen Ginsberg and Jack Kerouac. Following the assassination of Malcolm X in 1965, Jones became increasingly focused on Black nationalism. In 1968, he adopted the name Amiri Baraka, and his writings became more divisive. In the mid-1970s he became a Marxist, though his goals remained similar. “I [still] see art as a weapon and a weapon of revolution,” he said. Source

As a Possible Lover

silence, the way of wind

to night, we go so

you are, will have

end. That you will

stay, where you are,

as a virtue. A single