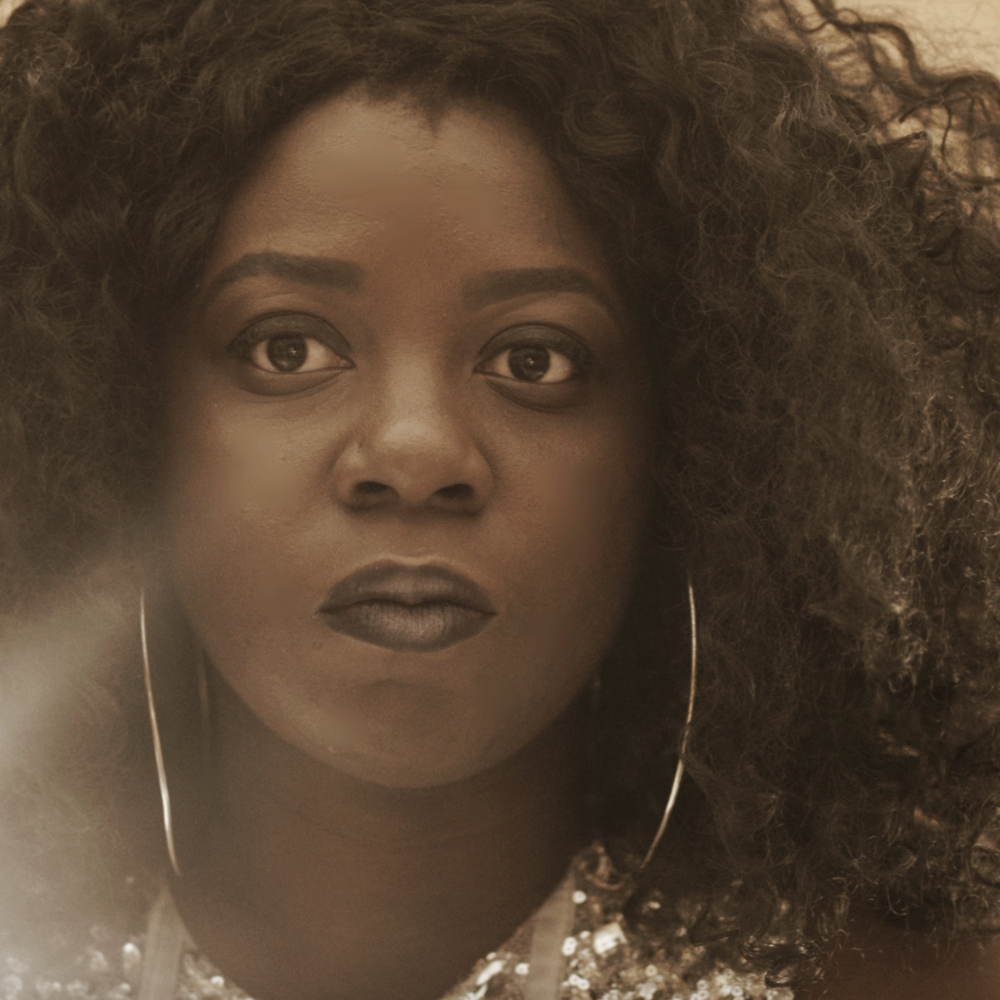 Yalie Kamara is a Sierra Leonean-American writer, educator, and researcher from Oakland, California. She is the author of two collections of poetry, A Brief Biography of My Name (Akashic Books/African Poetry Book Fund, 2018) and When The Living Sing (Ledge Mule Press, 2017). Kamara has been nominated for a Pushcart prize. She has received fellowships from the Vermont Studio Center, the National Book Critics Circle Emerging Critics Fellow and Callaloo (poetry). She earned an MFA in Creative Writing (poetry) from Indiana University, Bloomington and an MA in French Culture and Civilization from Middlebury College. A PhD candidate (ABD), she is currently pursuing doctoral studies in Creative Writing and English at the University of Cincinnati where she is a Yates fellow. Kamara's poetry, fiction, interviews, and translations have either appeared or are forthcoming in The Adroit Journal,  Callaloo, Furious Flower: Seeding the Future of African American Poetry, Black Camera: An International Journal, Puerto del Sol and elsewhere. In between her studies, she worked in the field of social justice specializing in educational access and arts facilitation. She has lived in France, Brazil + US, and has a particularly soft spot for Oakland, Washington DC, and Paris. Source

While sipping coffee in my mother’s Toyota, we hear the birdcall of two teenage boys

in the parking lot: Aiight, one says, Besaydoo, the other returns, as they reach

for each other. Their cupped handshake pops like the first, fat, firecrackers of summer,

their fingers shimmy as if they’re solving a Rubik’s cube just beyond our sight. Moments

later, their Schwinns head in opposite directions. My mother turns to me, revealing the

Besaydoo? Nar English? she asks, tickled by this tangle of new language. Alright.

Be safe dude, I pull apart each syllable like string cheese for her. Oh yah, dem nar real padi,

she smiles, surprisingly broken by the tenderness expressed by what half my family might call

after I leave California. Besaydoo, she says as she softly muffles the rattling of my bones

in newfound sobriety. Besaydoo, I say years later, her response made raspy by an oxygen

treatment at the ER. Besaydoo, we whisper to each other across the country. Like

some word from deep in a somewhere too newborn-pure for the outdoors, but we

saw those two boys do it, in broad daylight, under a decadent, ruinous, sun.

words or phrases repeated one after another in quick succession