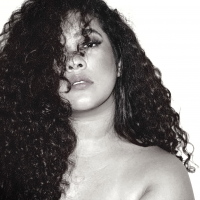 Anita D is a slam poet and spoken word artist, born and raised in Brockton, Ma. She first began writing in high school, utilizing her creative as a therapeutic tool. Over the years her writing improved and she began to engage in performance poetry. In 2013, she moved to San Diego where she stumbled upon the art of Slam Poetry. The was welcomed into the community was began to be mentored some of the art's finest poets. In 2016 she became a member of the San Diego slam team that went on to nationals to place second out of 80 teams as an all rookie squad. Since then she has featured at venues in both San Diego and Boston as well as many local colleges and universities in Southern California. In spring of 2017 she was granted the opportunity to perform at the Staples Center during an LA Sparks game. Most recently, she has replanted the herself back in Boston and is looking forward to rejoining and building with the community. Source 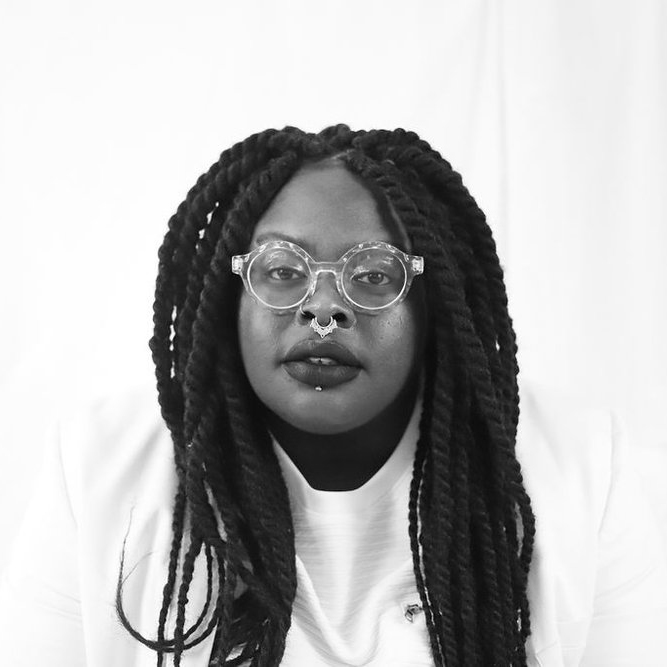 Black, futurist, poet, dyke, hip-hop feminist, womanist: Porsha is a native of Chicago who now resides in Boston. Olayiwola is a writer, performer, educator and curator who uses afro-futurism and surrealism to examine historical and current issues in the Black, woman, and queer diasporas. She is an Individual World Poetry Slam Champion and the artistic director at MassLEAP, a literary youth organization. Olayiwola is an MFA Candidate at Emerson College. Porsha Olayiwola is the author of i shimmer sometimes, too forthcoming with Button Poetry and is the current poet laureate for the city of Boston. Source

Whitney was a star once.

Waltzed across our television skies,

All stars die though.

either by death or betrayal.

When there was no other beacon on our screens,

we looked up to Bill.

When we wanted to name a future for ourselves,

we looked through Raven’s eyes.

When we needed validation an institution could not give,

we called on Kanye.

Astronomers say the larger a star’s mass, the faster they burn their fuel,

the shorter their lifespan.

I say the more expansive the black star, the more mass of the explosion.

I say the greater the black star, the shorter we can expect them to shine.

Some weeks I only listen to Whitney.

Cradle her name, a prayer between my lips.

One dim dusk, her lover gifted her stardust.

& we mourn her body celestial after all these years.

Joe Jackson tried to carve galaxies out of his children.

MJ got addicted to surgeoning his features for the masses.

Walk on the moon, boy.

Turn this Indiana basement into a universe.

so he don’t get to shine forever.

‘Ye from the South Side resurrected and named himself Yeezus.

Got so big, white folks thought he was the sun

and white girls with fake asses.

Scientists say when you look up at night, some of the stars you see are already dead.

Maybe this means by the time a Black person becomes a star, they are already burnt out.

Maybe this means it takes a supernova to create a superstar.

Maybe we’re all waiting to be on fire.

Black stars disintegrate for reaching up towards a pearly gaze.

Whiteness has always been both a goal and unattainable.

Has been the measure of our success and the weapon that bludgeons us.

The higher we get, the closer we get to fame or manhood or God.

The further we get from ground or dirt or us.

Black folks stay folding in on ourselves,

stay a star on the tip of someone’s rising.

I say look at the way supremacy told Raven she ain’t black.

Misogyny told Bill he could take what wasn’t his to claim.

told him to shoot his son.

& ain’t a sun the biggest star?

Don’t the biggest stars have the shortest lives?

the energy burning out

Did you know above you

there are a sea of stars