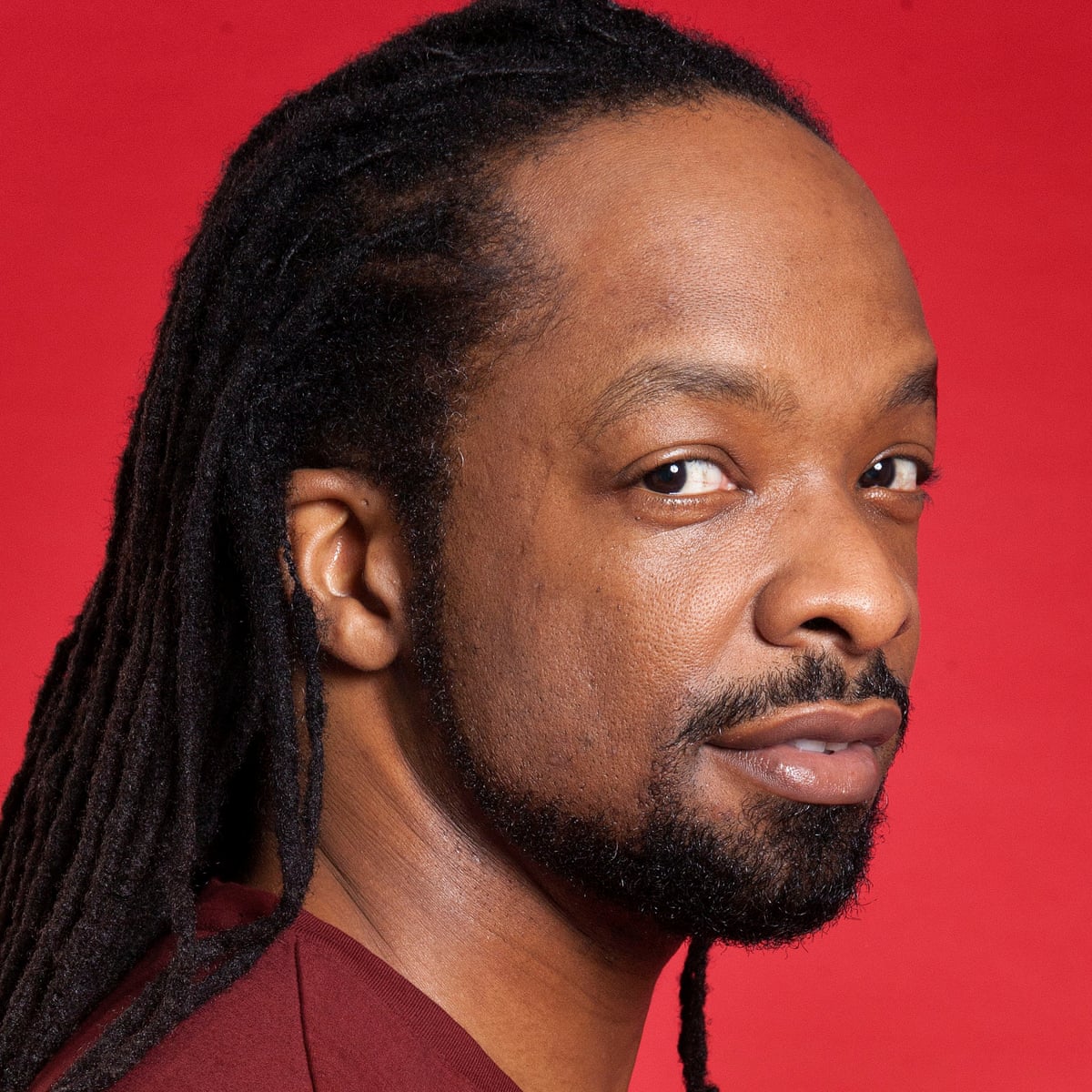 Jericho Brown grew up in Shreveport, Louisiana, and worked as a speechwriter for the mayor of New Orleans before earning his PhD in literature and creative writing from the University of Houston. He also holds an MFA in creative writing from the University of New Orleans and graduated with a BA from Dillard University in 1998. Brown is the author of The Tradition (Copper Canyon Press, 2019), winner of the 2020 Pulitzer Prize for Poetry and finalist for the 2019 National Book Award in Poetry; The New Testament (Copper Canyon Press, 2014), which received the Anisfield-Wolf Book Award; and Please (New Issues, 2008), which received the 2009 American Book Award. Brown is the recipient of a Whiting Writer's Award and has received fellowships from the Bread Loaf Writers' Conference, the Guggenheim Foundation, the Krakow Poetry Seminar in Poland, the National Endowment for the Arts, and the Radcliffe Institute at Harvard University. He has taught at the University of Houston, San Diego State University, and the University of San Diego, as well as at numerous conferences and workshops. Brown is currently an associate professor of English and creative writing and Director of the Creative Writing Program at Emory University in Atlanta, Georgia, and poetry editor at The Believer. Source

Heavy and expensive, hard and black

With bits of chrome, they looked

Like baby cannons, the real children of war, and I

Hated them for that, for what our teacher said

They could do, and then I hated them

For what they did when we gave up

Stealing looks at one another's bodies

Our actual selves taken down to a cell

Then blown back up again, every atomic thing

About a piece of my coiled hair on one slide

Just as unimportant as anyone else's

Growing in that science

Class where I learned what little difference

God saw if God saw me. It was the start of one fear,

A puny one not much worth mentioning,

Narrow as the pencil tucked behind my ear, lost

When I reached for it

To stab someone I secretly loved: a bigger boy

Through those tight, locker-lined corridors shoving

Excuse me, more an insult than a battle. No large loss.

Not at all. Nothing necessary to study

Or recall. No fighting in the hall

On the way to an American history exam

Education I rode the bus to get. I can't remember

The exact date or

Grade, but I know when I began ignoring slight alarms

That move others to charge or retreat. I'm a kind

of camouflage. I never let on when scared

of conflicts so old they seem to amount

To nothing really-dust particles left behind

A region I imagine you imagine when you see

A white woman walking with a speck like me.