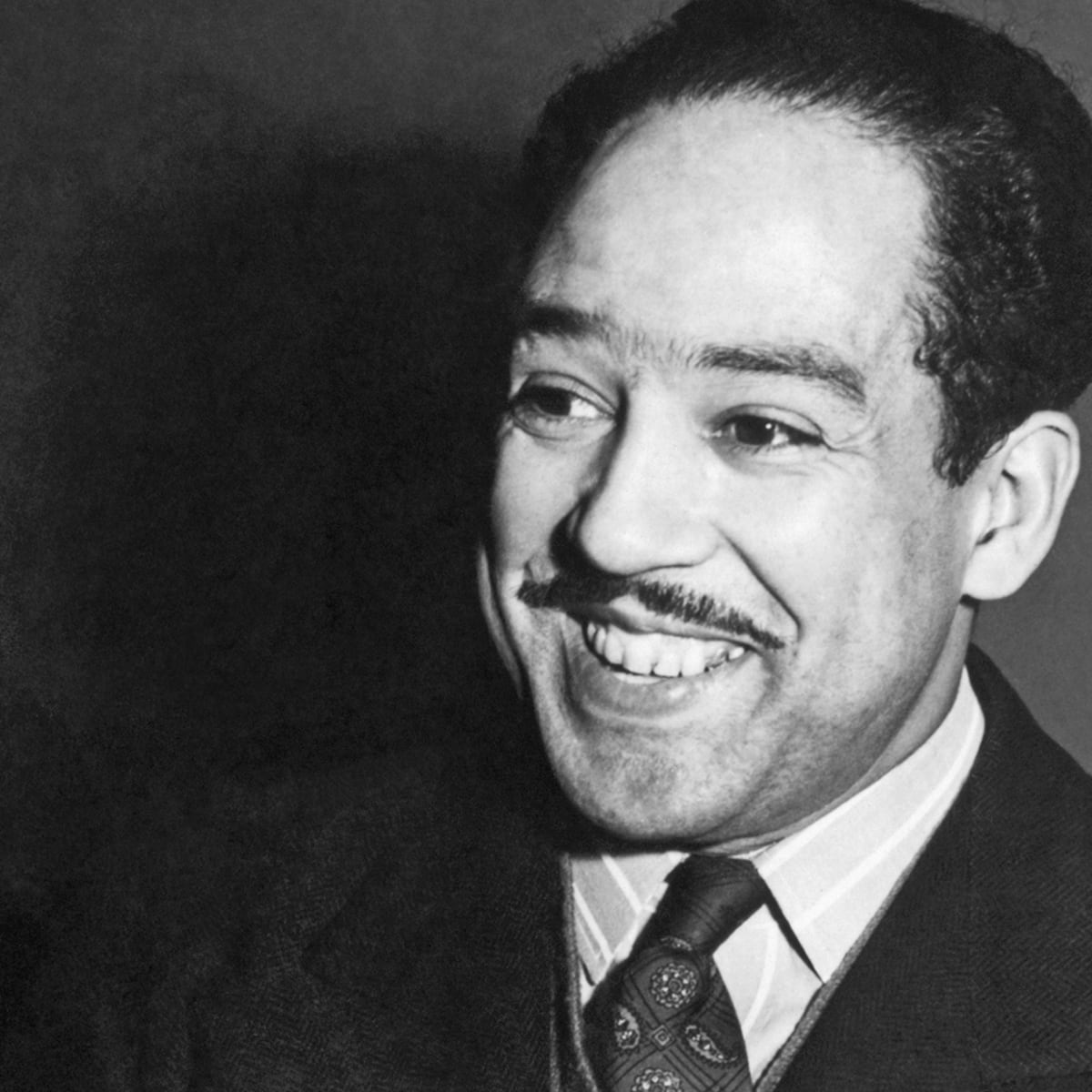 James Mercer Langston Hughes was born February 1, 1902, in Joplin, Missouri. He finished his college education at Lincoln University in Pennsylvania in 1929. In 1930 his first novel, Not Without Laughter (Knopf, 1930), won the Harmon gold medal for literature. Hughes, who claimed Paul Lawrence Dunbar, Carl Sandburg, and Walt Whitman as his primary influences, is particularly known for his insightful portrayals of black life in America from the twenties through the sixties. He wrote novels, short stories, plays, and poetry, and is also known for his engagement with the world of jazz and the influence it had on his writing, as in his book-length poem Montage of a Dream Deferred (Holt, 1951). His life and work were enormously important in shaping the artistic contributions of the Harlem Renaissance of the 1920s. Unlike other notable black poets of the period such as Claude McKay, Jean Toomer, and Countee Cullen, Hughes refused to differentiate between his personal experience and the common experience of black America. He wanted to tell the stories of his people in ways that reflected their actual culture, including their love of music, laughter, and language itself alongside their suffering. In addition to leaving us a large body of poetic work, Hughes wrote eleven plays and countless works of prose, including the well-known “Simple” books: Simple Speaks His Mind (Simon & Schuster, 1950); Simple Stakes a Claim (Rinehart, 1957); Simple Takes a Wife (Simon & Schuster, 1953); and Simple's Uncle Sam (Hill and Wang, 1965). He edited the anthologies The Poetry of the Negro and The Book of Negro Folklore, wrote an acclaimed autobiography, The Big Sea (Knopf, 1940), and cowrote the play Mule Bone (HarperCollins, 1991) with Zora Neale Hurston. Langston Hughes died of complications from prostate cancer on May 22, 1967, in New York City. Source

I could tell you

If I wanted to,

a situation that seems to contradict itself