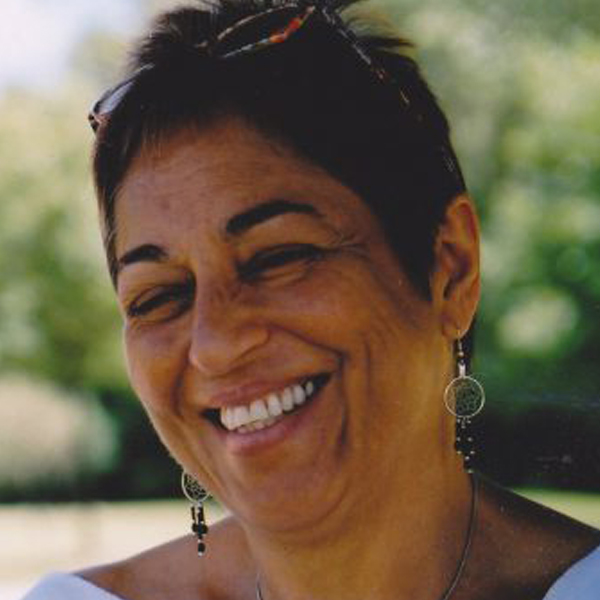 Poet Toi Derricotte was born in Hamtramck, Michigan and received her B.A. from Wayne State University and an M.A. in English Literature from New York University. Her books of poetry include The Empress of the Death House (1978), a collection that draws on her early experiences at her grandparents’ funeral home in Detroit, Natural Birth (1983), Captivity (1989), Tender (1997), winner of the Paterson Poetry Prize, and The Undertaker’s Daughter (2011). She has also published a collection of prose, The Black Notebooks (1997), which won the Annisfield-Wolf Book Award for Non-Fiction. Derricotte’s first books, including The Empress of the Death House and Natural Birth (1983), focus on gender, fertility, and race. Derricotte’s third collection, Captivity (1990), considers the vestiges of slavery in the lives of contemporary African Americans, including the prevalence of familial violence, and the continued abuses of racism within the society. In a preface to her fourth volume of poetry Tender (1997), Derricotte notes that the seven sections of Tender emanate like the spokes of a wheel from the hub of this poem. In fact, Derricotte’s prose publication, The Black Notebooks: An Interior Journey (1997), is comprised of selections from journals kept over the course of twenty years. The book was a New York Times Notable Book of the Year. Derricotte also had an essay, “Beginning Dialogues,” published in Best American Essays 2006. Another collection of poetry, The Undertaker’s Daughter, was published in 2011. Derricotte has received numerous honors and awards for her collections of poetry and contributions to literature, including the Lucille Medwick Memorial Award from the Poetry Society of America, the Distinguished Pioneering of the Arts Award from the United Black Artists, the Paterson Award for Sustained Literary Achievement, the PEN/Voelcker Award, two Pushcart Prizes, and fellowships from the National Endowment for the Arts, the New Jersey State Council on the Arts, the Guggenheim, and the Maryland State Arts Council. In 1996, with poet Cornelius Eady, she founded Cave Canem, an organization committed to furthering the artistic and professional opportunities for African American poets. Cave Canem won the 2016 National Book Foundation’s Literarian Award for Outstanding Service to the American Literary Community. Derricotte served as chancellor of the Academy of American Poets from 2012-2017. She teaches at the University of Pittsburgh. Source

Why I don't write about George Floyd

Because there is too much to say

Because I have nothing to say

Because I don’t know what to say

Because everything has been said

Because it hurts too much to say

Something is stuck in my throat