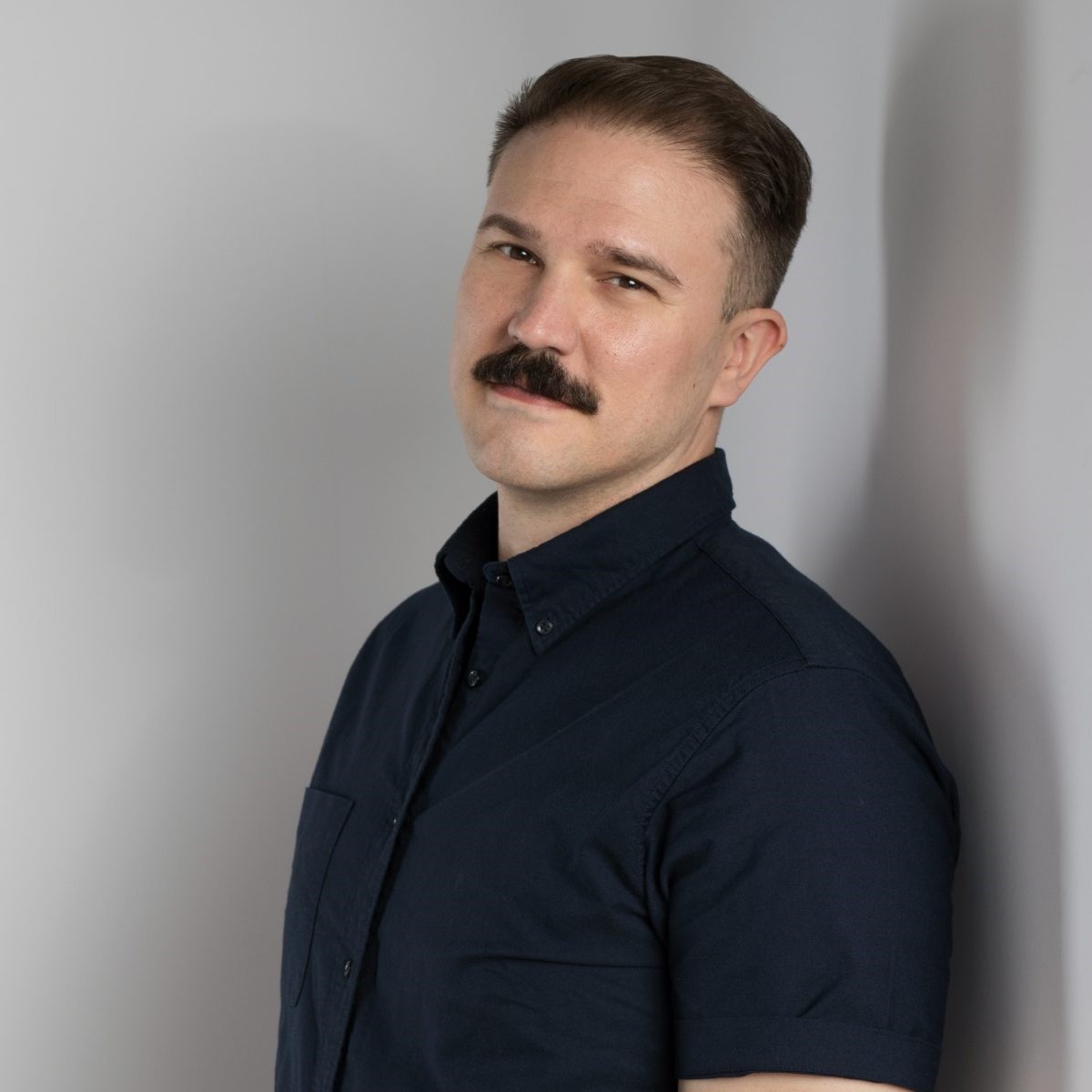 Charles Jensen was born in Eagle, Wisconsin, and earned an MFA from Arizona State University. His full-length poetry collection, First Risk (2009), was a finalist for the 2010 Lambda Literary Award. He is also the author of the chapbooks The Strange Case of Maribel Dixon (2007); Living Things (2006), winner of the Frank O’Hara Chapbook Award; and Little Burning Edens (2005). The City of Los Angeles Department of Cultural Affairs designated him a 2019–2020 Cultural Trailblazer, and his honors include the 2018 Zócalo Poetry Prize and a Dorothy Sargent Rosenberg Prize.

The poems in Jensen’s The First Risk are influenced by a variety of subjects, including art, film, and mythology. Over four extended sequences, Jensen writes of the murder of Matthew Shepard, the films of Pedro Almodóvar and Alfred Hitchcock, the painter Luca Cambiaso, and the myth of Venus and Adonis.

Former director of the Writer’s Center in Bethesda, Maryland, he is the founding editor of LOCUSPOINT, an online journal of poetry. Charles Jensen currently lives in Los Angeles, where he directs the Writers’ Program at UCLA Extension. Source

Poem In Which Words Have Been Left Out

You have the right to remain

anything you can and will be.

An attorney you cannot afford

will be provided to you.

You have silent will.

You can be against law.

You cannot afford one.

You remain silent. Anything you say

will be provided to you.

The right can and will be

against you. The right provided you.

Have anything you say be

right. Anything you say can be right.

Say you have the right attorney.

Be held. Court the one. Be provided.

You cannot be you.

a poem in which a poet uses a predetermined form to structure the poem. For example: a multiple-choice format, a recipe, directions, the Pledge of Allegiance, the Miranda Rights. A template poem borrows an already established form to provide structure and commentary.