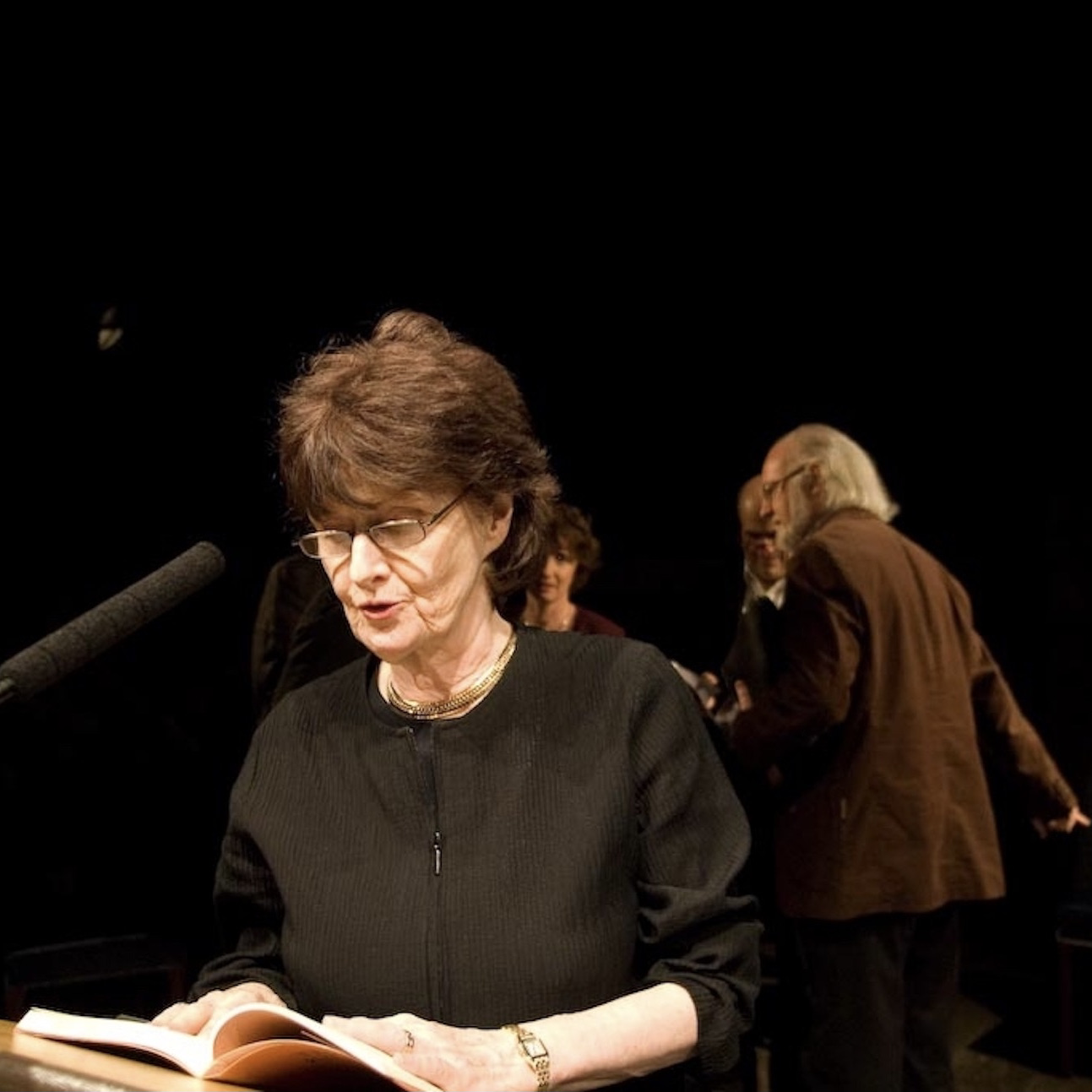 Eavan Boland was born in Dublin, Ireland. Over the course of her long career, Eavan Boland emerged as one of the foremost female voices in Irish literature. Throughout her many collections of poetry, in her prose memoir Object Lessons (1995), and in her work as a noted anthologist and teacher, Boland honed an appreciation for the ordinary in life. Keenly aware of the problematic associations and troubled place that women hold in Irish culture and history, Boland always wrote out of an urge to make an honest account of female experience.

The daughter of a diplomat and a painter, Boland spent her girlhood in London and New York, returning to Ireland to attend secondary school in Killiney and later university at Trinity College in Dublin. Though still a student when she published her first collection, 23 Poems (1962), Boland’s early work was informed by her experiences as a young wife and mother, and her growing awareness of the troubled role of women in Irish history and culture.

Boland’s poetry is known for subverting traditional constructions of womanhood, as well as offering fresh perspectives on Irish history and mythology. Her fifth book, In Her Own Image (1980), brought Boland international recognition and acclaim. Exploring topics such as domestic violence, anorexia, infanticide, and cancer, the book also announced Boland’s ongoing concern with inaccurate and muffled portrayals of women in Irish literature and society. Her next books, including Night Feed (1982) and her first volume of selected poems Outside History (1990), continued to explore questions of female identity. In a Time of Violence (1994), shortlisted for the prestigious T.S. Eliot Prize, contains poems that gesture toward private and political realities at once. In poems such as “That the Science of Cartography is Limited” and “Anna Liffey,” Boland constructs a world that is influenced by history, the present day, and mythology and yet remains intensely personal. It is a recipe that Boland perfected in her work since.

Boland’s later books include the poetry collections A Poet’s Dublin (2014) and A Woman Without a Country (2014). Her awards include a Lannan Foundation Award in Poetry and an American Ireland Fund Literary Award. She taught at Trinity College Dublin, University College Dublin, Bowdoin College, and at Stanford University since 1996, where she was the Bella Mabury and Eloise Mabury Knapp Professor in the Humanities and Melvin and Bill Lane professor of English and director of the creative writing program. She divided her time between Palo Alto and Dublin, before her death in 2020. Source

How on earth did it happen, I used to wonder

that a whole city—arches, pillars, colonnades,

not to mention vehicles and animals—had all

one fine day gone under?

I mean, I said to myself, the world was small then.

Surely a great city must have been missed?

I miss our old city —

white pepper, white pudding, you and I meeting

under fanlights and low skies to go home in it. Maybe

what really happened is

this: the old fable-makers searched hard for a word

to convey that what is gone is gone forever and

never found it. And so, in the best traditions of

where we come from, they gave their sorrow a name