Al Ortolani is the author of the collections Hansel and Gretel Get the Word on the Street (Rattle, 2019), On the Chicopee Spur (2018), Paper Birds Don't Fly (2016), Waving Mustard in Surrender (2014), Cooking Chili on the Day of the Dead (2013), and Finding the Edge (2011). His poetry and reviews have appeared in journals such as Rattle, Prairie Schooner, New Letters, Tar River Poetry, and the New York Quarterly. Although born in Huntington, New York, Ortolani has spent most of his life in eastern Kansas. Growing up in the college town of Pittsburg, Kansas, he moved to the Kansas City area where he currently teaches high school English. He also taught English at Pittsburg State University as an adjunct. Source 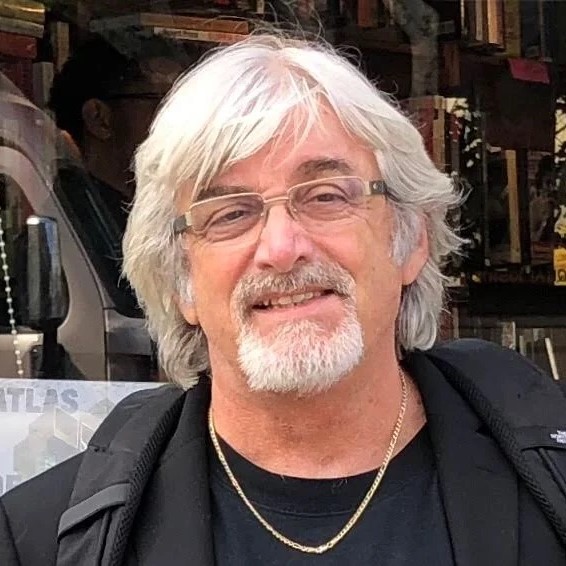