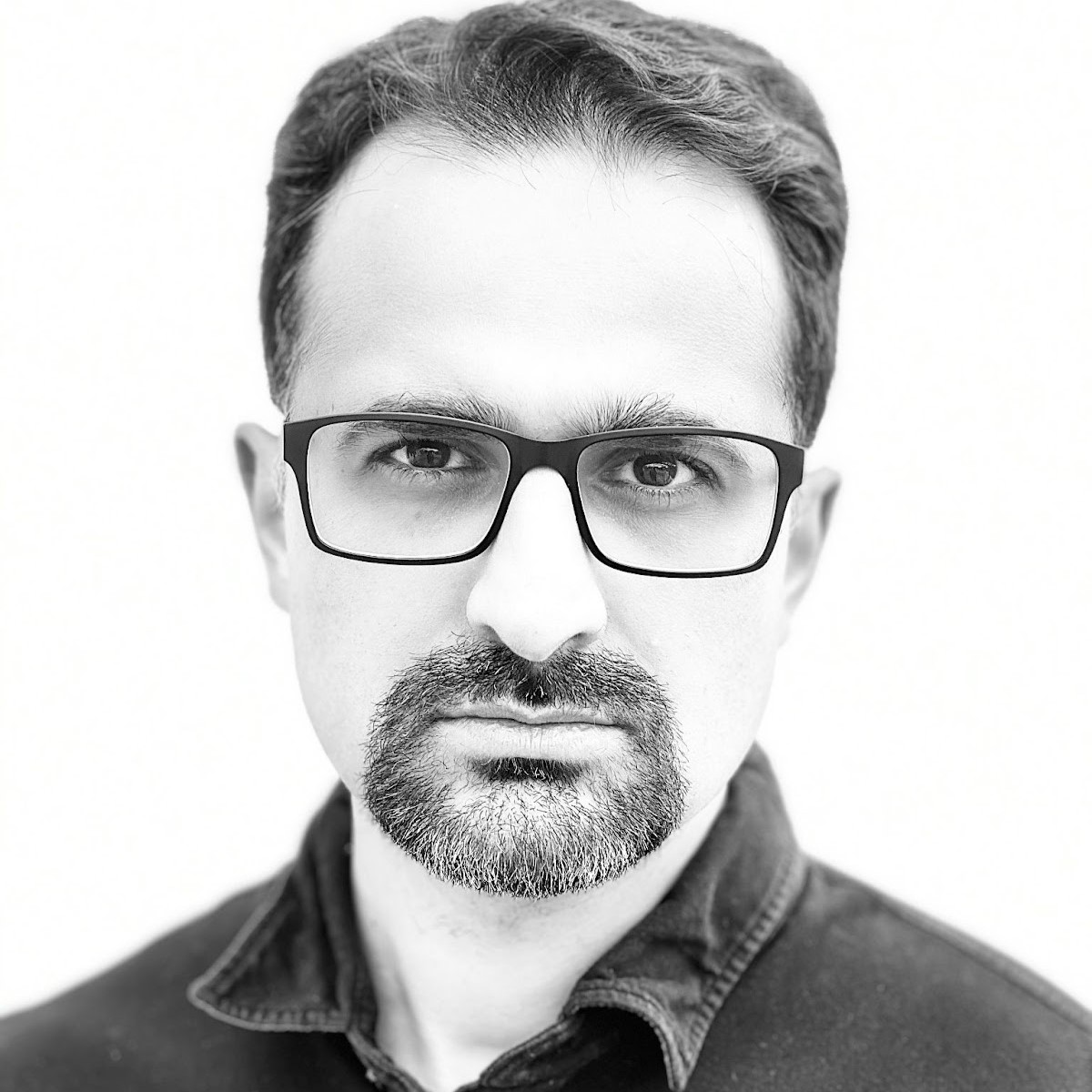 Born to Indian immigrants, Amit Majmudar is an American novelist and poet raised in Cleveland, Ohio. His family lived in India for part of his childhood before returning to the United States, and his experiences balancing his hybrid identity as the Indian child of a secularized Hindu family and an American boy from the Midwest are core to much of his writing. His poetry regularly draws from religion (Hinduism as well as Christianity and Islam) and cultural tensions in the United States, but he often argues in favor of the advantages, strength, and creativity that stem from diversity and varied experiences. His ten celebrated novels and poetry collections also take crucial inspiration from history and philosophy and are stylistically precise and methodical, fitting with his full-time career as a diagnostic radiologist who specializes in nuclear medicine. He lives in Columbus, Ohio with his wife and three children.

English is my native

anguish. I was born here,

English was a dislocation

it broke and brokered words,

its little bits of Britain

We are subject verbs.

The root word of my name

Graft of tongue, gift of dust,

the kedgeree, the everything

at once you’ve made of us.

A rhyme where the words have similar sounds in their stressed syllables.