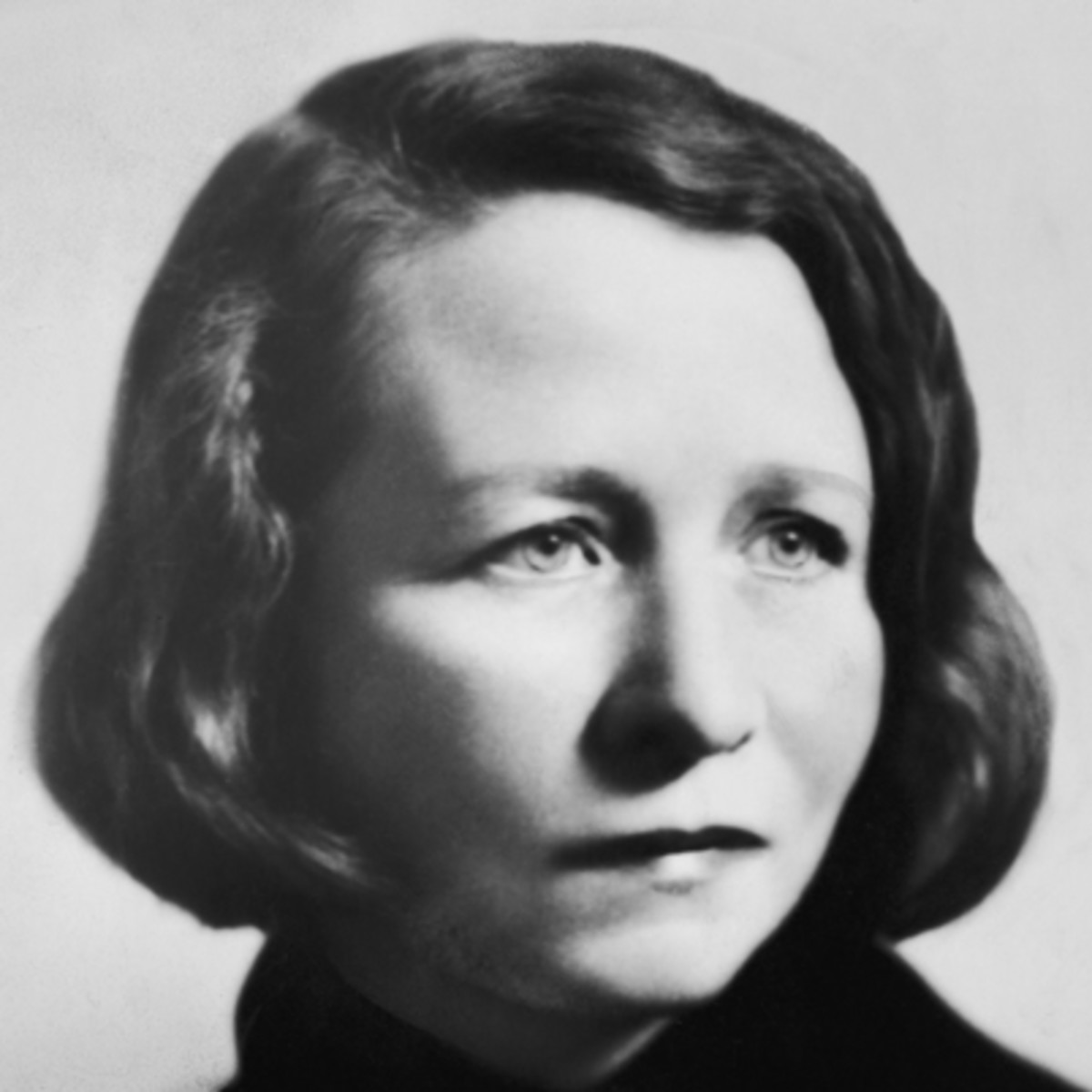 Throughout much of her career, Pulitzer Prize-winner Edna St. Vincent Millay was one of the most successful and respected poets in America. She is noted for both her dramatic works, including Aria da capo, The Lamp and the Bell, and the libretto composed for an opera, The King’s Henchman, and for such lyric verses as “Renascence” and the poems found in the collections A Few Figs From Thistles, Second April, and The Ballad of the Harp-Weaver,winner of the Pulitzer Prize in 1923. Like her contemporary Robert Frost, Millay was one of the most skillful writers of sonnets in the twentieth century, and also like Frost, she was able to combine modernist attitudes with traditional forms creating a unique American poetry. But Millay’s popularity as a poet had at least as much to do with her person: she was known for her riveting readings and performances, her progressive political stances, frank portrayal of both hetero and homosexuality, and, above all, her embodiment and description of new kinds of female experience and expression.  Source

My candle burns at both ends;

It will not last the night;

It gives a lovely light!