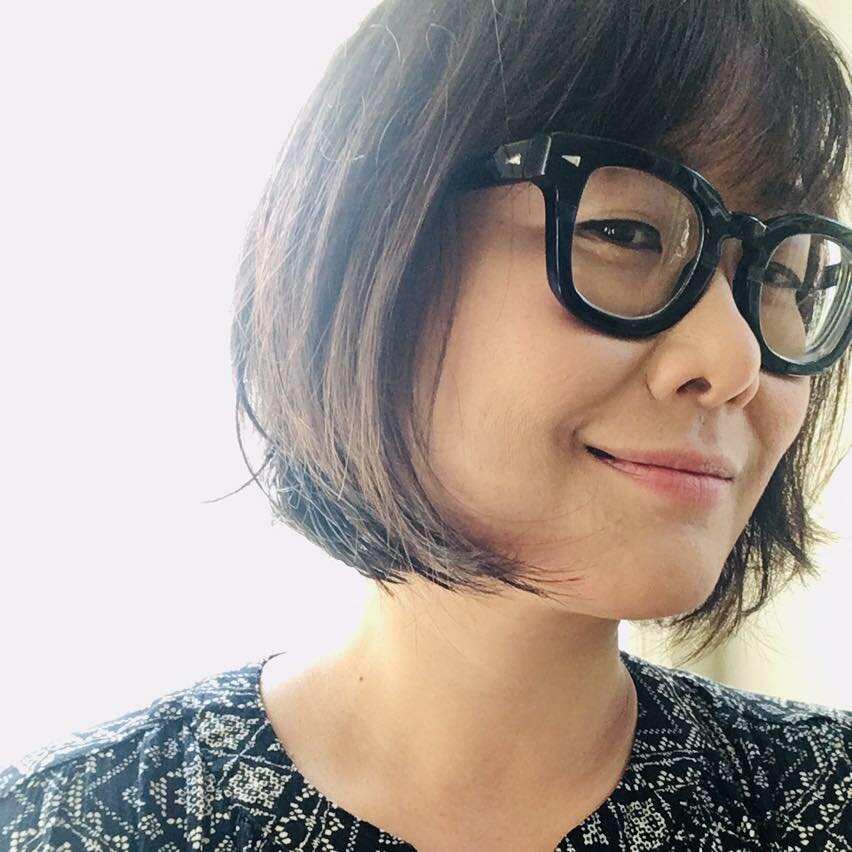 Su Hwang is a poet, activist, stargazer, and the author of Bodega, published by Milkweed Editions, which received the 2020 Minnesota Book Award in poetry and was named a finalist for the 2021 Kate Tufts Discovery Award. She is the recipient of the inaugural Jerome Hill Fellowship in Literature, the Academy of America Poets James Wright Prize, and writer-in-residence fellowships to Dickinson House and Hedgebrook, among others. Born in Seoul, Korea, Su Hwang has called NYC and San Francisco home before transplanting to the Twin Cities in 2013 to attend the University of Minnesota, where she received her MFA in poetry.  She is currently a teaching artist with the Minnesota Prison Writing Workshop (MPWW), and is the co-founder of Poetry Asylum with poet/educator/healer Sun Yung Shin. A daughter of Korean immigrants, who owned a dry cleaner’s then a small corner store for much of her childhood, her family left a rich literary legacy in Korea. Her mother was a teacher and her father was a journalist before immigrating to the United States in the early 1980s. Her uncle is poet Hwang Tong-gyu; and her grandfather, Hwang Sun-won (1915-2000) is a renowned author. His many literary achievements are still celebrated at Sonagi Village, a museum built in his honor and named after one of his most beloved short stories. Su lives in Minneapolis. Source

to a part called